Today we discuss interesting facts about the National Heroes of Pakistan. People who live for a purpose are called heroes. They sacrifice themselves to serve others and devote their passion and struggle to bring improvements in others’ lives.

Such people are a sign of hope for the people in trouble. Their worth and efforts make them different from the rest and thus recognized as the Real National Heroes of Pakistan.

Pakistani history is filled with a lot of courageous people who had done something special for the nation in different forms.

The Pakistani nation gives tribute to its true heroes who are remained alive in their hearts for decades. Let’s have to share some interesting facts about the Real Heroes of Pakistan. 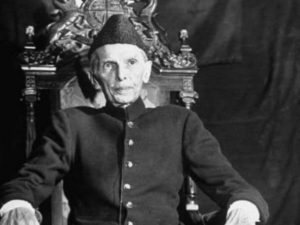 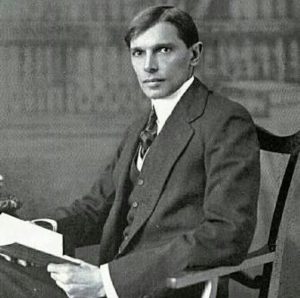 It was his vision that enabled Muslims to get freedom and thus they fulfilled their religious obligations in an independent country.

That’s why all Pakistani nation recognizes him as their best hero. He is also known as Baba-e-Qaum which means “Father of the Nation”.

Dr. Allama Mohammad Iqbal was a true revivalist who wanted to revive Islam in its real and truest form by his poetry.

That’s why he is called our national poet. His poetry greatly inspired the Muslims. Muslims felt new courage and enthusiasm to play a better role in the Pakistan movement. 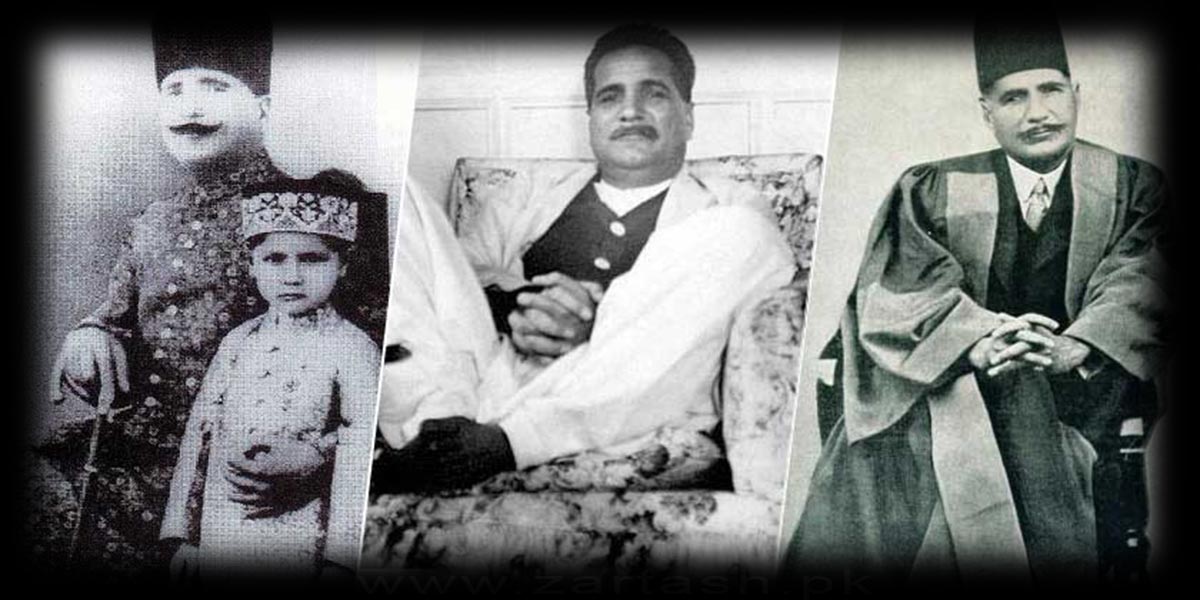 Due to having command in Urdu and Persian languages, he received the “Khan Bahadurddin F.S. Jalaluddin” medal in the year 1897 for a superlative result in the Arabic Language. His work in Urdu literature is really appreciable by the Pakistani Nation.

Allama Iqbal is also known as Mufakkir E Pakistan and Hakeem Ul Ummah. He also got the title of “SIR” in 1922 by King George. During the Iranian revolutionary movement, people gathering in parks loved to listen to the blood-warming poetry of Iqbal.

Liaqat Ali Khan was Pakistan’s first prime minister. He was a True Hero who also served as the first Finance Minister in the interim government of the British Indian Empire. Liaquat Ali Khan is among one the heroes of the Pakistan movement.

His landlord father named Nawab Rustam Ali Khan was highly heartiest among the local people and he gave his son the titles of Rukun-al-Daulah, Shamsher Jang, and Nawab Bahadur. 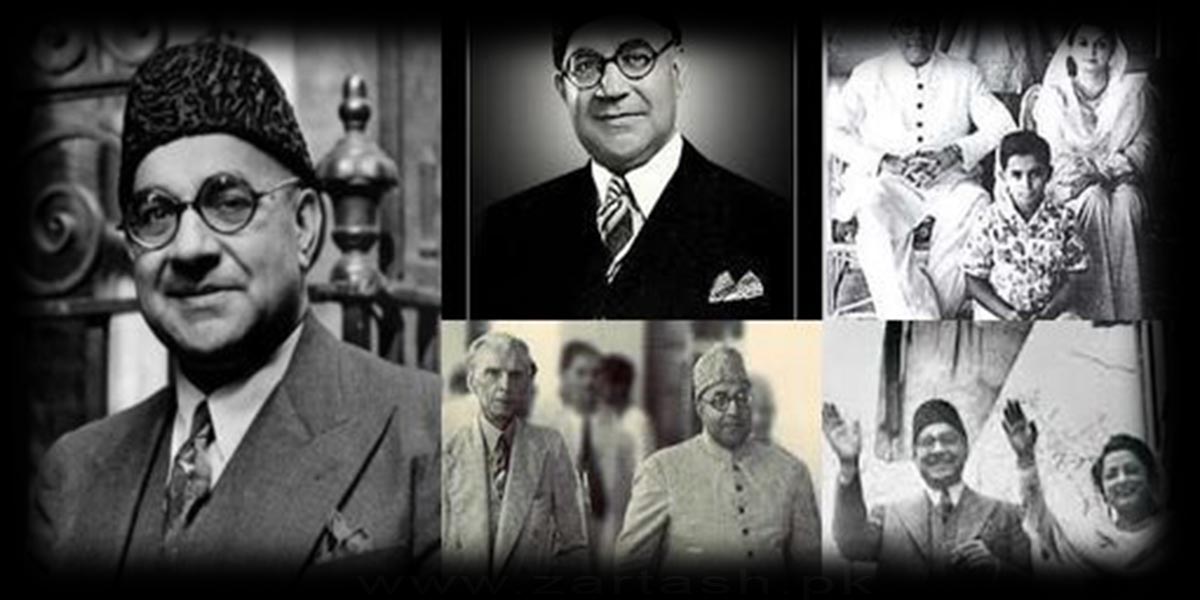 As a prime minister, he faced high pressure from the US to convince Iran to transfer control of its oil fields to the United States, which Khan refused to do. The US also demanded a military base in Pakistan to keep an eye on the Soviet Union which was also refused by him.

He remained the minister of Commonwealth and Kashmir Affairs from the year 1947(when Pakistan came into being) until his assassination in 1951. The name of his assassin was Said Akbar Khan Barakzai. It is stated in the official file of Liaquat Ali Khan that Akbar was an “Afghan national and a professional assassin”.

In the list of top heroes of Pakistan that changed its history, Mohtarma Fatima Ali Jinnah plays a very important role. She was not an intelligent advocate but also she supported her brother Muhammad Ali Jinnah in his struggle to get an independent homeland and she was the woman who promoted the Two-Nation Theory because she knew that it was impossible to meet the rights of Muslims in that atmosphere.

She also founded Pakistan Women’s Association that played the main role to strengthen Muslim women so that they raise their to get freedom and live their lives according to their will. She was given the title of Madr-e-Millat or Mother of Nation due to his great efforts and struggles in motivating the people of Pakistan to safeguard their future.

Dr. Abdul Qadeer Khan is a national hero of Pakistan. He is a Metallurgical engineer and has full command of Nuclear Physics. 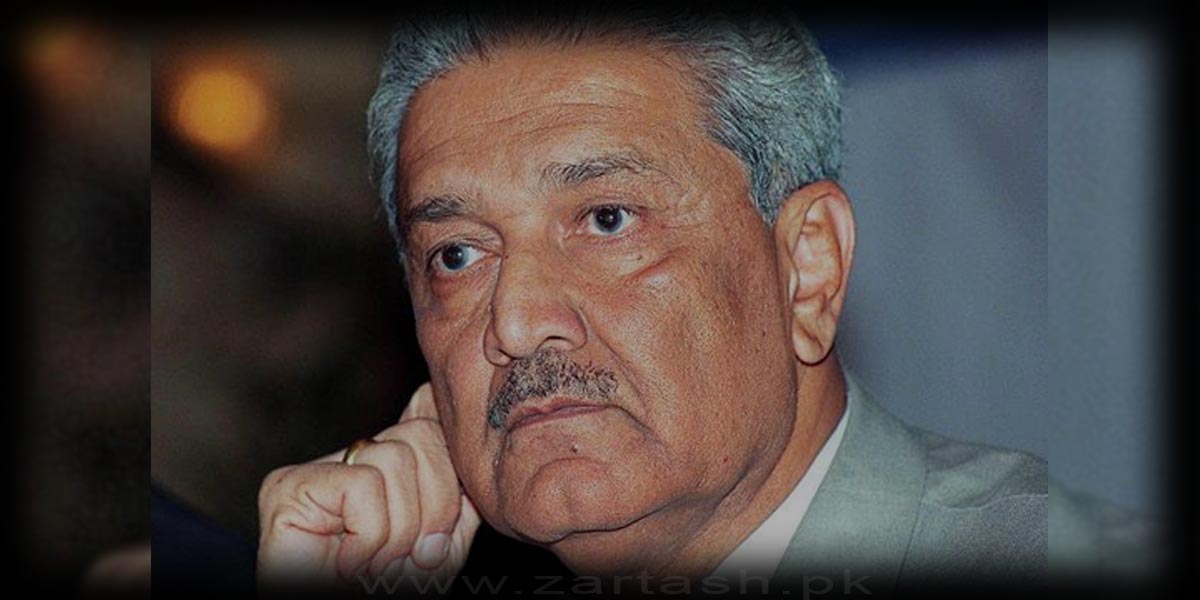 He made a successful atomic experiment in 1976 that was a great and the most important invention for Pakistan.

The haters of Pakistan became afraid and due to Abdul Qadeer Khan Pakistan stand with pride in the international forum to face all critics. His work for the safety of Pakistan is appreciated by all of the nations.

Dr. Abdul Salam who was a renowned physicist has a discrimination of getting a Noble Peace Prize. He also got famous as he was the first Pakistani person to be nominated for getting the noble prize. He was rewarded due to his endless efforts in the electroweak unification theory.

Dr. Abdul Salam should be saluted as he modified and enhanced the the scientific infrastructure of Pakistan. He  was also famous as he gave theories on black holes and stars

Rashid Minhas proudly raised the head of the Pakistani nation with his unparalleled sacrifice… He touched the height of glory in a very little age by sacrificing himself to save a PAF plane from being hijacked from India. 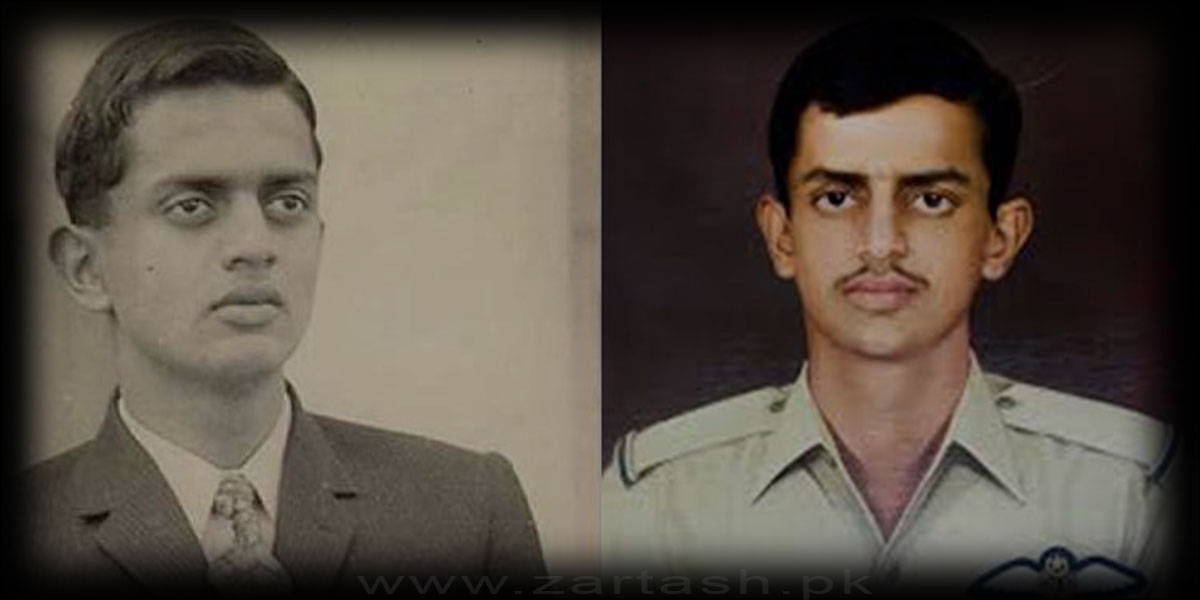 Pilot Officer Rashid Minhas has been given a posthumous award of Nishan-e- Haider. This award is the recognization of courage and braveness. His martyrdom is a sign of his love and the real spirit of patriotism to defend his Islamic state. 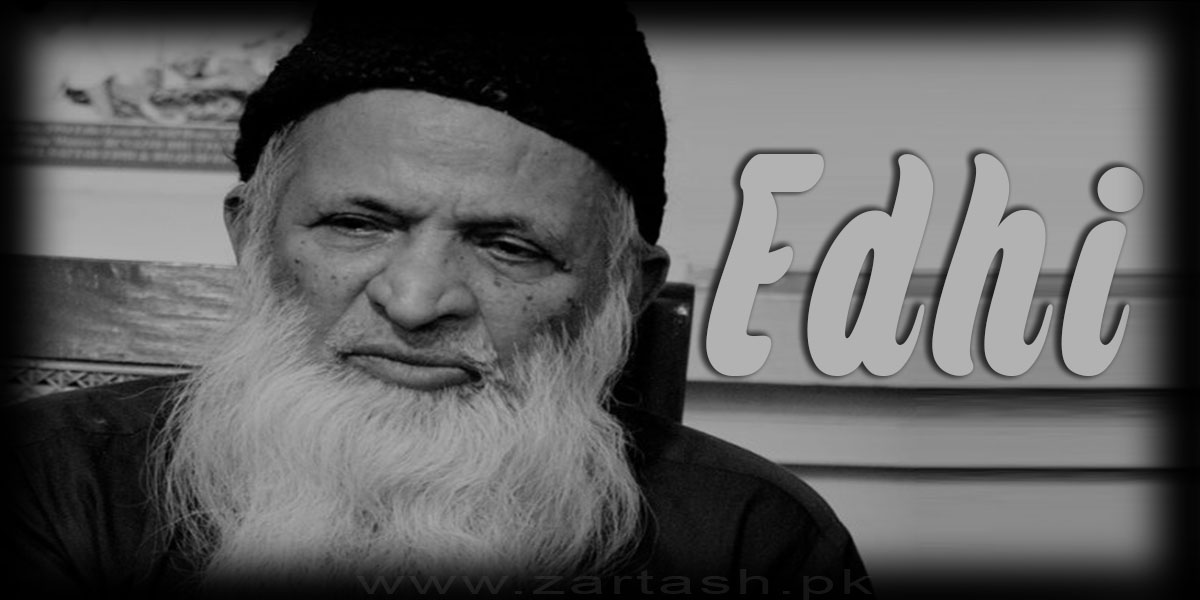 Whenever there will be a talk about the National Heroes of Pakistan, one name may come to all’s minds and that is  Abdus Sattar Edhi, a man for humanity who was a Pakistani philanthropist. He was one of such great personalities who built the nation and brought unity among the people of every kind. He was the creator and head of the Edhi Foundation.

This foundation is sincerely working for social welfare after being his death. It is a non-profitable organization whose goal is only to provide shelter to homeless people to save humanity.

Zulfiqar Ali Bhutto is the former prime minister and president of Pakistan who due to his untiring efforts and best performance got the fame of having among the best heroes of Pakistan. His work was  outstanding as he established the Pakistan Peolpes Party. This political party became the voice of people. He was the chairman of this party and he also started nuclear program during his reign. In this way, he helped a lot in the maintenance of power in Asia. 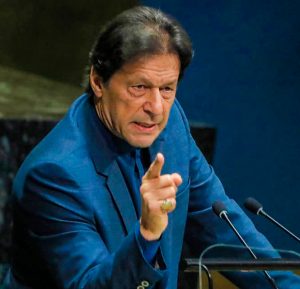 Imran Khan is Pakistan’s 22 prime minister and the founder of the Pakistan Tehreek-e-Insaf (PTI) political party. Before entering politics, he was a cricketer and remained the captain of the national cricket team. In 1992, Pakistan won the Cricket World Cup while Imran Khan was leading the team.

He stroke sixes at the last ball against India thus winning the World Cup and spreading countless happiness among the Pakistani nation and becoming their favorite hero.

As a politician, Imran Khan still rules in the hearts of millions. His vision, while leading the political party is always liked by the youngsters of Pakistan. He is a true patriot and struggling a lot to stand his country on his own feet. He represents Pakistan as a respectable country across the international powers. He is also one of Pakistan’s heroes that rules in the hearts of countless people around the world. 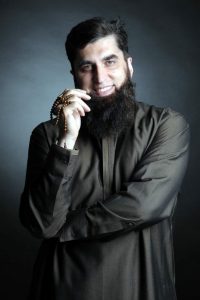 Junaid Jamshed is one of the most favorite Pakistani heroes. He was a religious leader and famous naat khawaan. Allah SWT blessed him with a beautiful voice. He used to sing songs in his youth. His famous song DIL DIL PAKISTAN paved way for unprecedented love in the hearts of his fans. He was born with a silver spoon in his mouth. He earned respect and fame through his singing passion.

However, after the age of 30, he started altogether a new journey to explore his Creator. On this path, he quit singing. Reverting toward religion was a tough task but he was steadfast in his way of religion. He often went to different places for the mission of spreading the message of Allah SWT.

On 7 December 2016, when he was returning from the Chitral, his plane crashed in Havelian, near Islamabad and he was martyred. Such religious heroes who happily sacrifice their worldly fame and status are still alive in the hearts and memories of Pakistani people.

Hero is the main character but the real hero is who do something special and even do not care about his life while bringing goodness to others’ life. So you have known a very brief introduction about real heroes of Pakistan that everyone should be familiar with. Although our country has a high bulge of potential heroes, as the mainstream media becomes consumed with ‘terror news’ and negative headlines, the real high achievers usually remain unnoticed.

By applying extraordinary talents, the above-mentioned national heroes promoted the positive image of Pakistan. They made a significant contribution to bringing welfare to society or in the nation. Now they all are finally in their resting place but their memories and achievements are alive inside the Pakistani nation. May Allah bless their soul with the greetings of Jannah.

The Amazing People of Pakistan