The Amazing People of Pakistan – An Overview

Pakistani people are the world’s fourth most intelligent people. (A poll result from 125 countries by European Business Administration)

The world’s seventh-largest collection of scientists and engineers is from Pakistan.

Now the Professor at the University of Calgary is the world’s first amazing scientist to join human brain cells to a Silicon Chip and warded for “Outstanding Contributions to Biomedical Research” by Pakistan-Canada Association (2012). 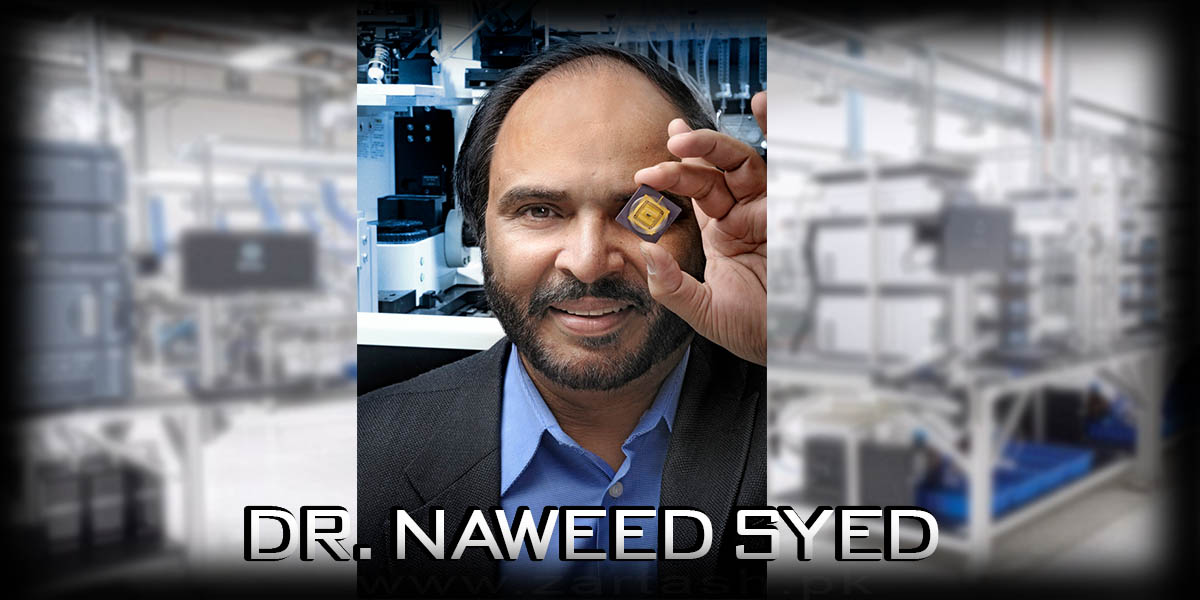 Salma Zahid belongs to Islamabad, became a Member of the Canadian Parliament since 2015 with roles as member Standing Joint Committee for the Scrutiny of Regulations, Standing Committee on Citizenship and Immigration. 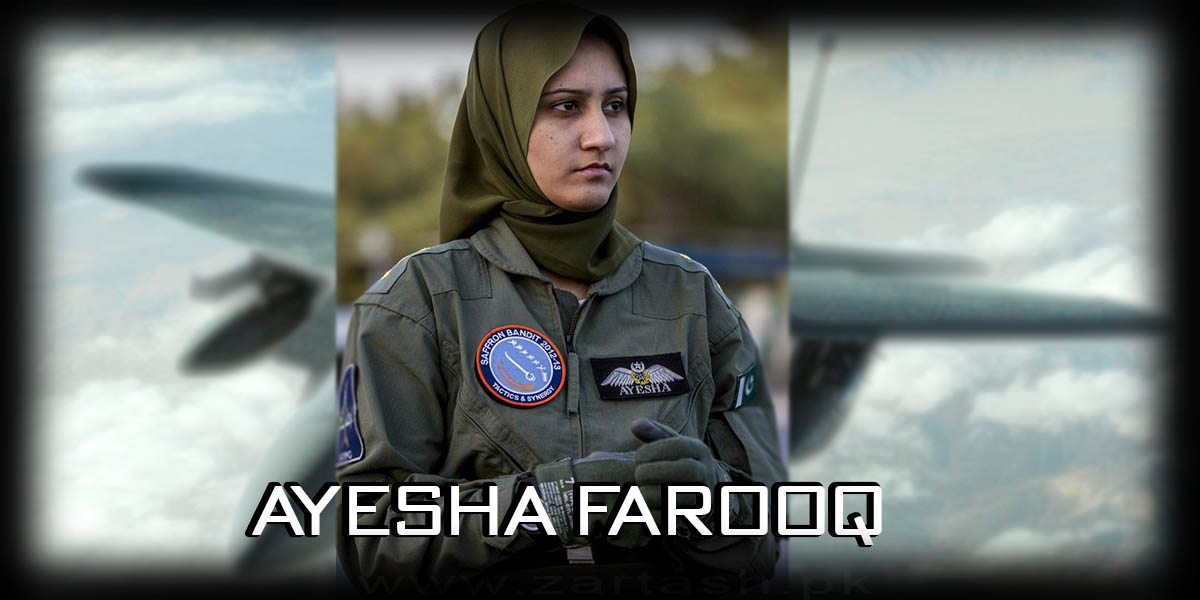 Malala Yousafzai for Peace in 2014 and Abdus Salam for Physics in 1979 are the two people who got the Noble Prize.

He stood first among 16 other countries in this competition. 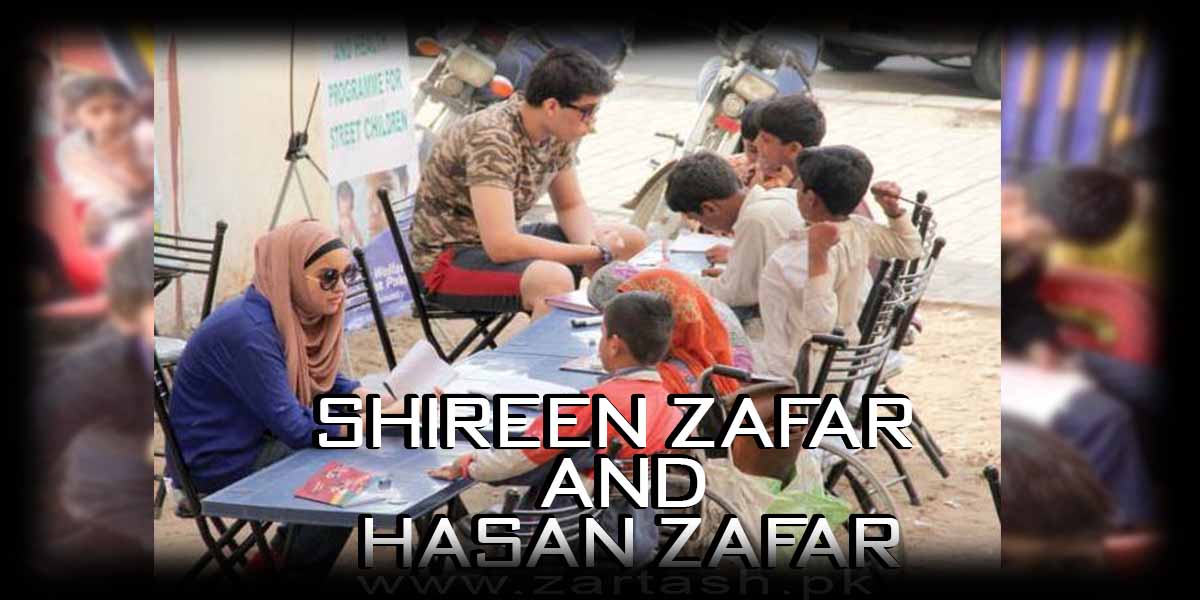 These kids studied from Danish Girls School, Hasilpur honoured at “Intel International Science and Education Fair 2014”, Los Angeles the US, for a project on the wind turbine with low air pressure.

The student of NUST, Islamabad who won the third position at the “Global Student Entrepreneur Award” (GSEA) 2017 held at the John Cook School of Business at Saint Louis University, USA.

Another amazing fact of Pakistan that will make every Pakistani proud includes MM Alam, late Air Commodore from Pakistan is known to have shot five planes in less than a minute during the Indo-Pakistani War of 1965.

An amazing Pakistani-American astrophysicist from Karachi working at the MIT, the US as Associate Head, Physics proving with fellow scientists in 2016 the existence of gravitational waves for the first time in history. 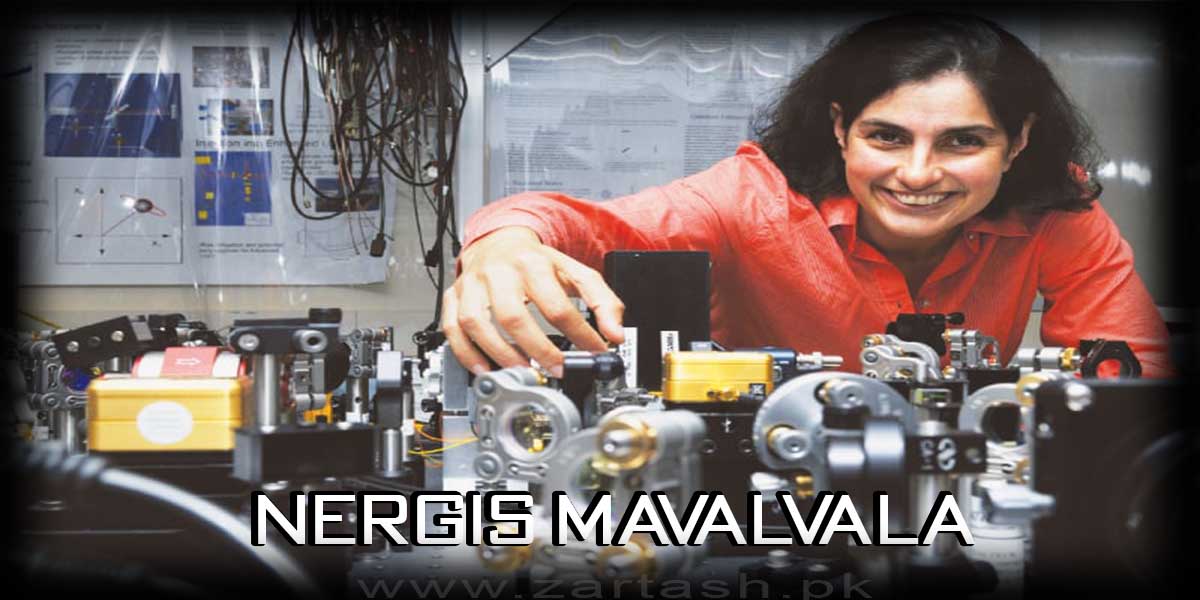 A Pakistani field hockey defender is the highest goal scorer in the history of hockey with currently 348 goals.

She is from Hunza, Gilgit Baltistan is the only Pakistani and world woman to climb Mount Everest. 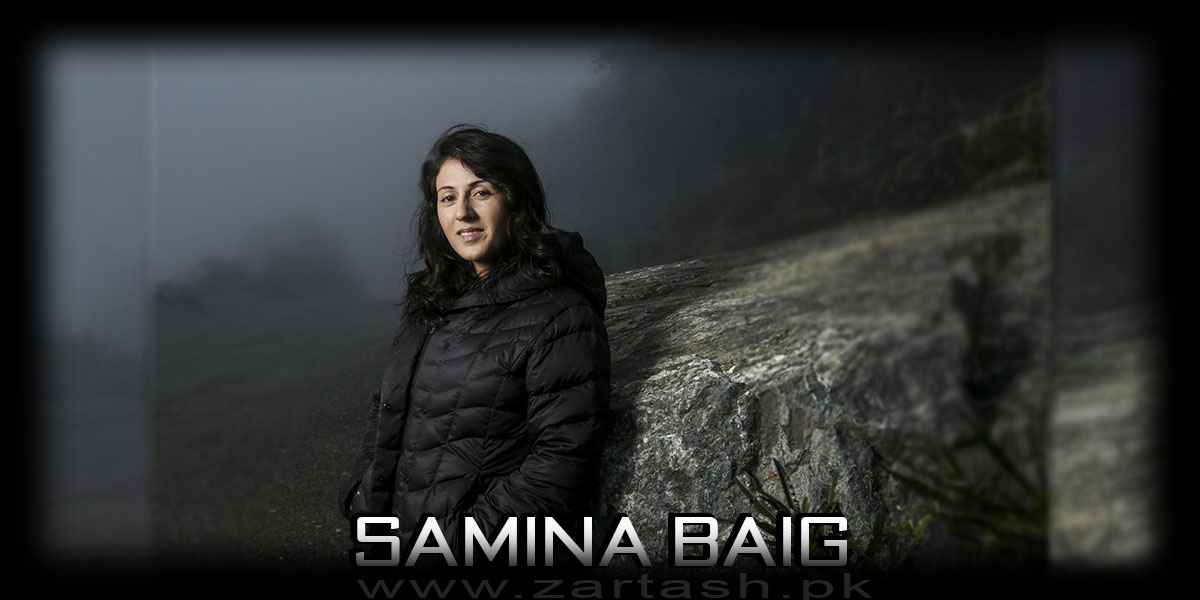 In the 2015 Special Olympics, in Los Angeles, USA courtesy amazing Arif Qayyum from “The Effort School for Special Kids Karachi” has won two Gold and one Silver Medals in Lawn Tennis. 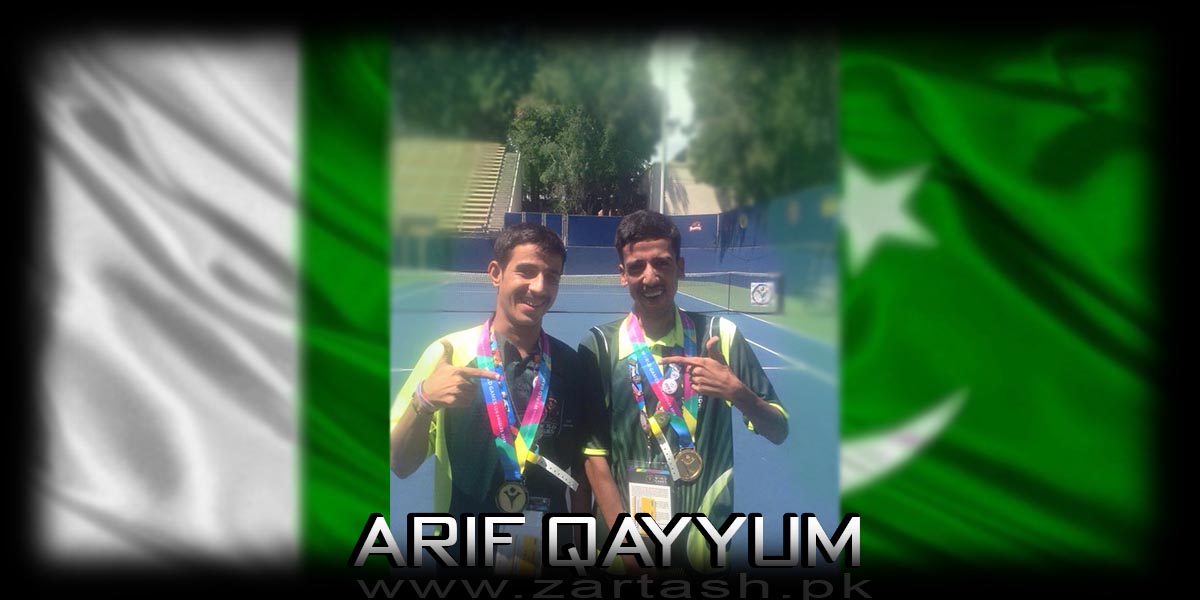 The athlete is one of the first Pakistani International female swimmers who is also an Olympic athlete who has won 7 gold medals, 3 silver, and 3 bronze medals.

He was considered to be the fastest human in Pakistan from the years 1964-1974. In the 1965 National Games, he declared Pakistan’s fastest man in Lahore.

Maria is a proud Pashtun who has ranked at No.1 throughout the nation also achieved the Salaam Pakistan award, in 2007. In the same, she was also nominated for the WISPA young player of the year. 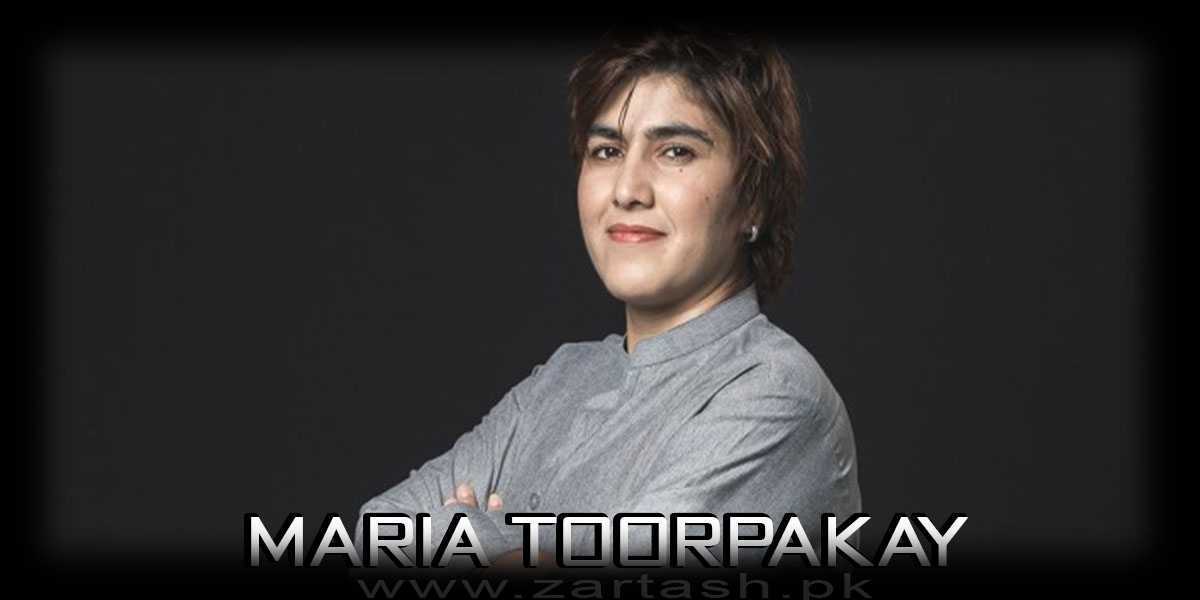 He is the only Pakistani to ever reach the final of a grand slam tournament (for now). Our amazing Aisam is a frequent member of the top 10 WTA rankings as far as doubles tennis is concerned.

He is widely known as the father of cricket as he is one of the three men to have played test cricket for both countries; Pakistan and India and he become the first captain of the Pakistani cricket team. Before partition, this amazing Pakistani player played for India but post-partition he represented Pakistan. 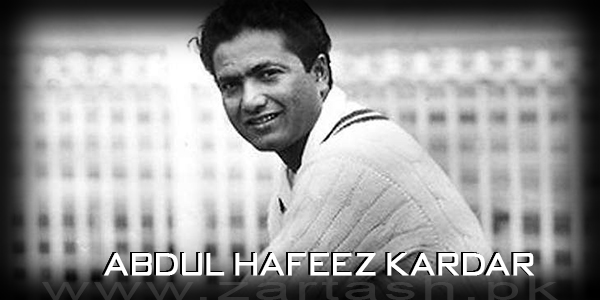