Pakistani leaders always talk about the right of Kashmiris on different forums for decades. Recently, Imran Khan Speech at the UN has made a historical record and has compelled the world to think about innocent Kashmiris. 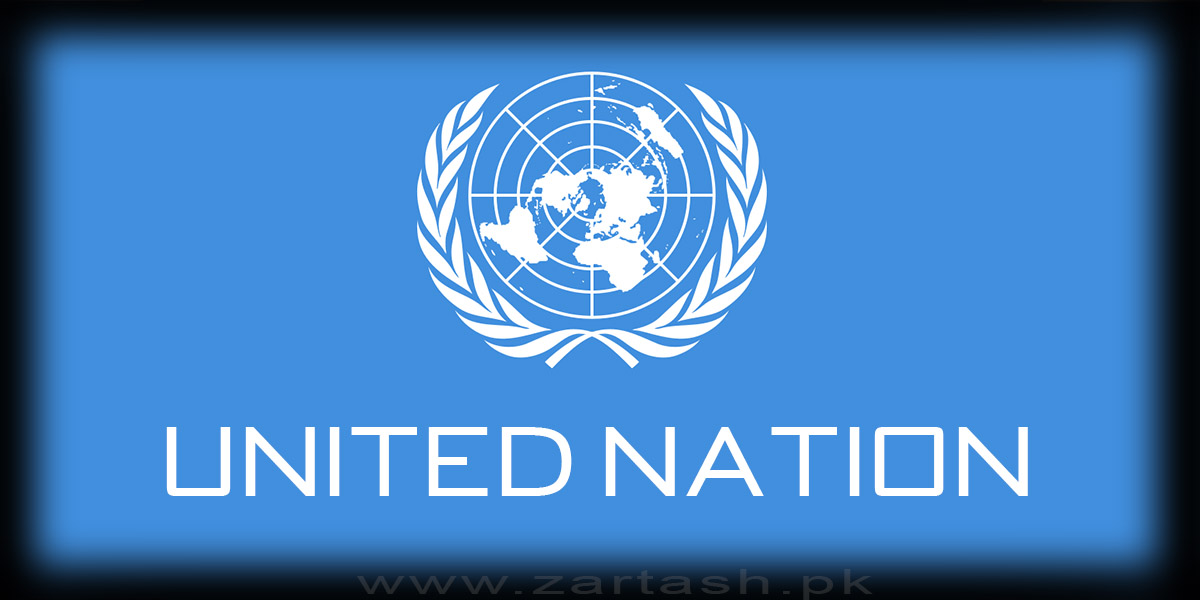 Speech by PM Imran Khan at the UN

Although our country is facing several problems. Among these problems, Imran khan selected four major issues to discuss in the United Nations General Assembly 2019.

Among four, the PM Imran Khan mentioned the Kashmir is the most critical point and told that the speech on Kashmir is the special reason due to which he came to this forum.

Duration of Imran Khan’s Speech at the UN

Pakistani Prime Minister Imran Khan brilliantly addressed different issues in almost fifty minutes and 30 seconds. He talked at the first point of his speech for 3 minutes and 28 seconds. His efforts in regards to climate change are appreciated by foreigners.

The second issue took 5 minutes and 04 seconds. Imran khan explained the third problem in 13 minutes and 31 seconds, and it is a problem that the entire Muslim world is facing.

And the fourth and the most significant and heart touching issue was Kashmir. He initiated an extraordinary speech to feel the pain of Kashmir and well strived for the human right of Kashmiris. The duration of his speech while talking on Kashmir Issue was for 26 minutes and 06 seconds. 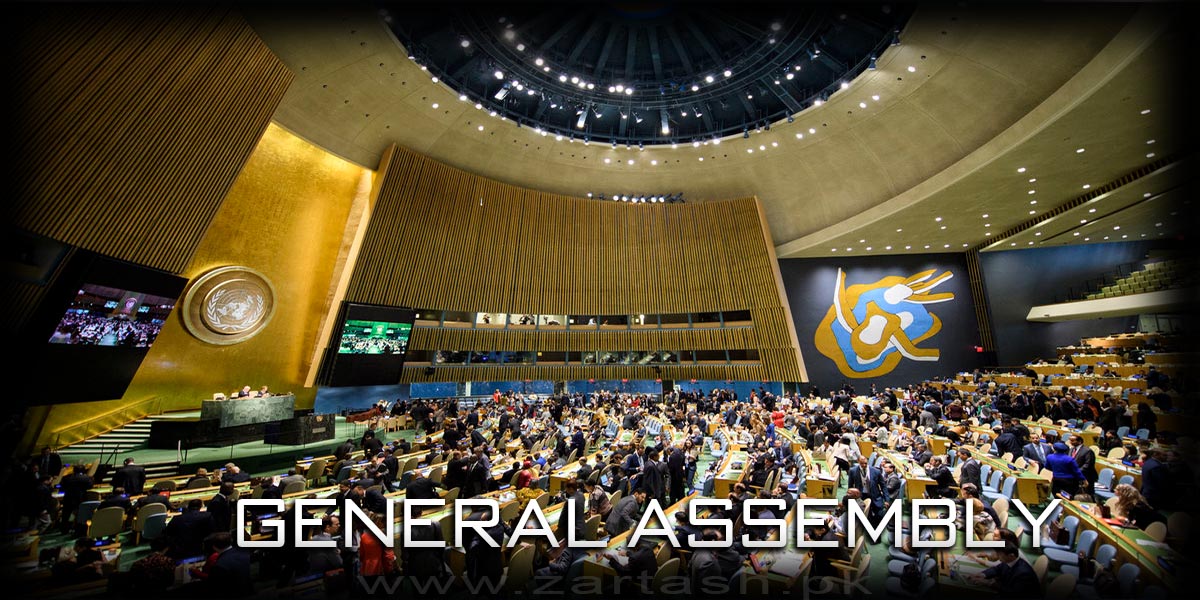 In the speech on Kashmir, Mr Imran Khan said to the UN to act on its resolution passed in 1948, which called for a referendum in Kashmir.

It is a cruel mentality that 80 million people are siege in homes, under the presence of 9 million troops. Women, children, and sick people are locked in like animals. These are human beings but treated as worse than animals.

Imran Khan said, In England, if 8 Million animals would be locked in then these RSS will make noise for these animals, but no one is taking action on the curfew which India has applied on Kashmir from several days.

“I am disappointed by the international community. If eight Americans had been put under siege, you could imagine the reaction,” said Imran Khan.

He further said, “There is no pressure on Narendra Modi to lift the siege.”

“What is the world community going to do?” Khan asked.

“Is the world going to appease to a market of 1.2 billion or is it going to stand up for justice and humanity?” he said, referring to India’s population.

Imran Khan said that Modi promotes racial allusion and what comes with racial superiority? Racial superiority shares are arrogant. It is arrogant that makes people do mistakes and stupid things and It is what Modi is doing in Kashmir. His proud has blinded him from the fact that what will happen when curfew will be lifted.

Moreover, Imran Khan raises the point that how Pakistan gives a peace gesture to India by releasing an Indian fighter pilot that was caught in Pakistan, rather than took it as a peace gesture, the almost entire campaign of Indian prime minister was about how he taught the lesson to Pakistan.

“Does he think the people of Kashmir are quietly going to accept the status quo?” said Khan.

“There would be a bloodbath when India lifts its curfew in Indian-administered Kashmir, currently facing an unprecedented security lockdown for nearly two months.”

RSS: What is RSS Ideology?

RSS stands for Rashtriya Swayamsevak Sangh. It is a National Volunteer organization that got inspiration from Adolf Hitler and Benito Mussolini. It came into being on 27 September 1925. They believed in racial discrimination and racial purity. They also believed that they are from the Ariyaei race.

RSS promotes Indian culture and spreads the ideology of Hindutva, to make strengthen the Hindu community.

At first, they want racial superiority of the Hindu race, and secondly, they much hate Muslims and Christians.

Thus this organization believes in the ethnic cleansing of Muslims from India. 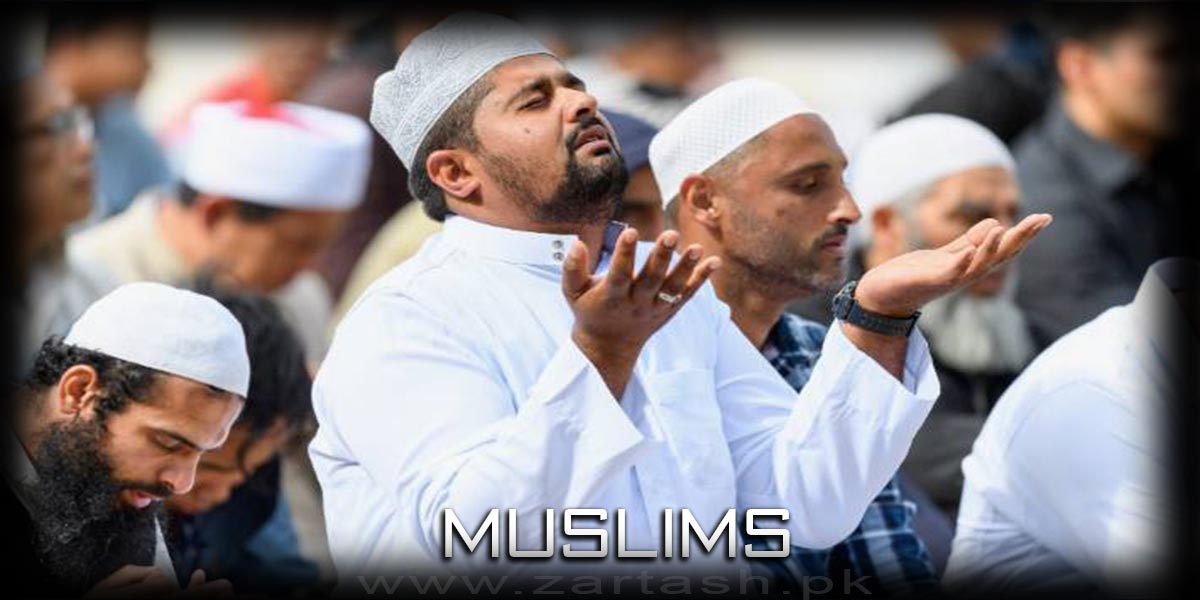 The members of RSS think that the golden age of Hindu Civilization stopped due to Muslims ruled centuries back, and then British Ruled on India. This ideology of hate is what murdered the great Mahatma Gandhi in 1948.

Is Narendra Modi a member of RSS?

Yes, Narendra Modi is a lifetime member of RSS. He also hates Muslims and never wants to see the promotion of Islamic religion in the world.

It was due to the ideology of hate that made Narendra Modi in 2002, do a pogrom against Muslims in Gujrat when he was a Chief Minister. He allowed for three days to these RSS hoods to kill 2000 Muslims brutally. They wore Hitler’s favourite brown shirts.

Due to their attacks, one million and fifty thousand Muslims became homeless.

Because of doing that, Narendra Modi could not travel to the US.

Previous Congress home minister stated that in the RSS campus, terrorists are being trained.

Narendra Modi always supports these terrorists, and that is what he is doing in Kashmir.

At the end of the speech, Imran Khan said that we are hoping for the best but preparing for the worst.

On the Kashmir issue, we have two options. Either surrender in front of India or to fight till the end for the rights of Kashmiris. We will fight and when a nuclear arm country fights to the end, it will have consequences far beyond the borders.

Millions of people respond to social media on the speech of Imran Khan in the United Nations. They appreciate and well defend the vision of Imran Khan for the right of Kashmiris. Some of the tweets are:

Jeremy Corbyn who is the Leader of the Labour Party appreciate in his words:-

On a call with Pakistan’s PM Imran Khan I listened to his concerns about the situation in Kashmir, including the ongoing curfew.

The UN has a vital role in ensuring dialogue between India and Pakistan. Any political resolution must uphold the human rights of the Kashmiri people.

Mubasher Lucman felt proud of his prime minister and said that the speech is beneficial.

What historical and effective speech by PM Imran Khan at the UN. If you are proud of him then retweet please

On 27 February 2019, Pakistan air force destroyed two Indian Jet MiG 21 that entered in Azad Kashmir. Major General Asif Gafoor mentioned figure 27 as a memorable date for Indians in corresponding to the speech hold by Imran Khan in the UN. 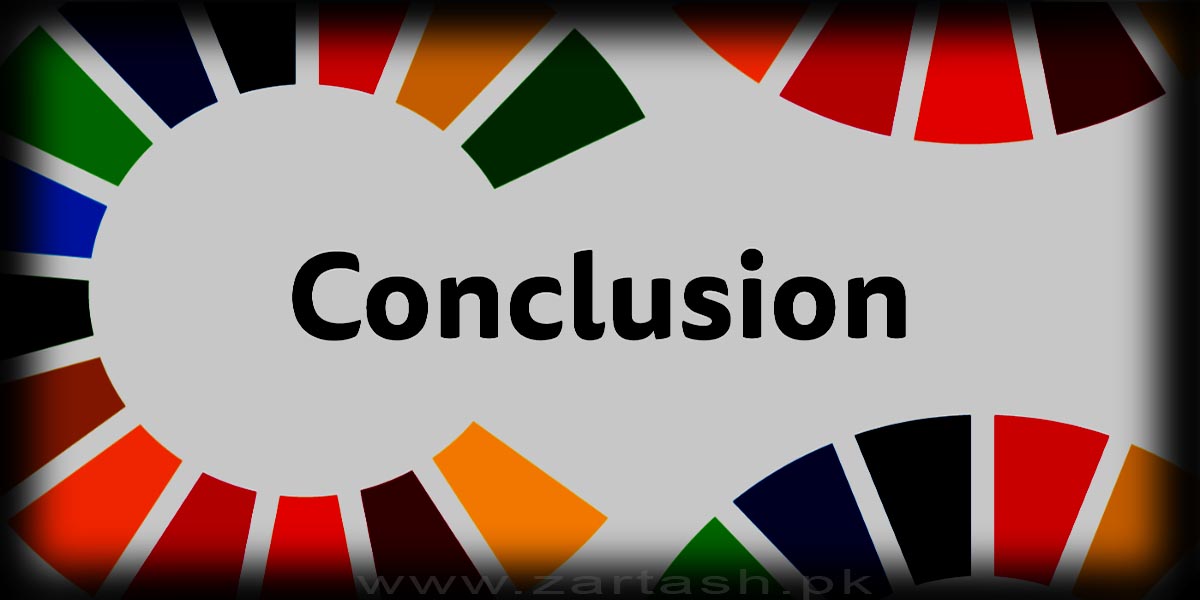 Imran Khan speech at the UN has shown the world the Modi’s real face and his cruel against Muslims.

Pakistan is a Muslim country and Modi likes to involve in terrorist promoting activities against Muslims, which will have a very harmful impact on the relationship between India and Pakistan.

In fact, his harsh and injustices attitude compelled the Muslims to stand aggressively and fight for their rights. Siege in Kashmir is proof of his Oppressive government.