But, it was difficult for them to have access to Kartarpur as they had to come from India. They needed entry permission and faced several security issues while reaching towards the Shrine.

Thus most of Sikh had hidden strong wish inside the heart to go inside the sanctuary of one of their religious saints.

Baba Guru Nanak was the organizer of Sikhism, and he spent 18 years of his life in Pakistan near the bank of river Ravi.

His residential place became famous as Kartarpur Sahib Gurdwara, and after his death in 1539, the Sikh community started giving great respect to this place.

After the independence of Pakistan, this area came to Pakistan’s side. It is only three kilometres away from the border of India. Sikh’s emotions are immensely attached to this place due to the presence of Shrine of their religious leader Baba Guru Nanak.

Several Sikhs came at the border and tried to see the tomb of their beloved Baba Guru Nanak with the help of Binoculars or telescope. 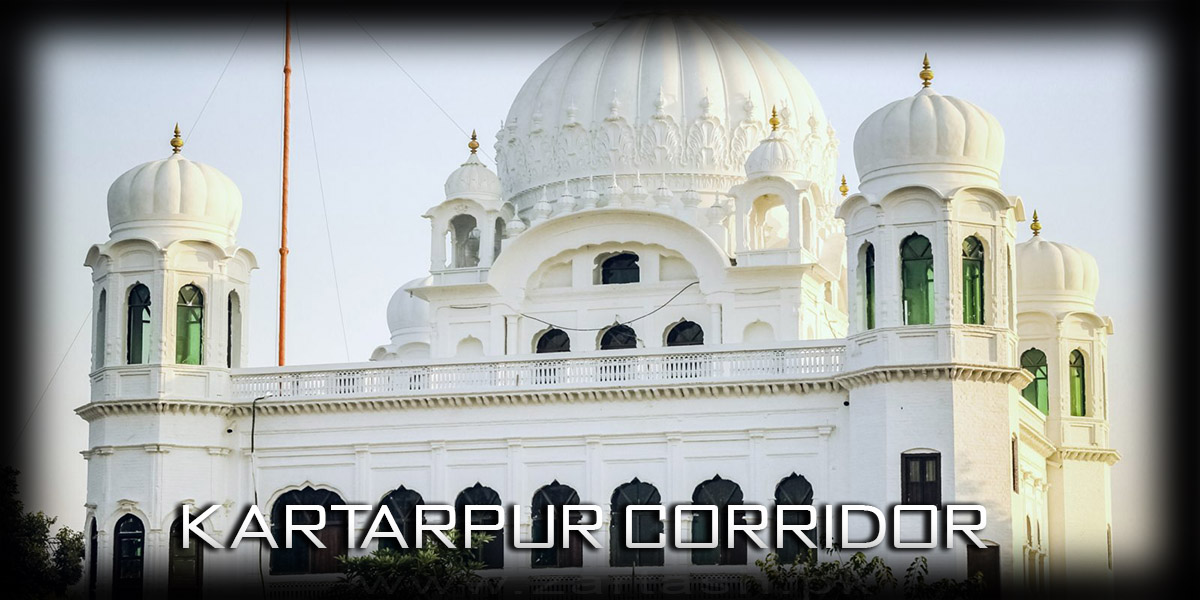 PM Imran Khan inaugurates Kartarpur Corridor. Pakistan always promotes peace and spread goodness with Indians. In 2018, Imran Khan decided to make a corridor due to which Indian Sikhs can enter in Pakistan.

This project is named the Kartarpur corridor. This corridor is 4.7 kilometres long. Due to it, Sikhs get visa-free entry inside Pakistan to access Kartarpur Sahib Gurdwara.

In inaugurating ceremony of this project in November 2018, Imran Khan stated,

“There have been mistakes on both sides [in the past], but we will not be able to move forward until we break the chains of the past. The past is there only to teach us, not for us to live in.”

The project completed in one year, and finally, on the 550th birth anniversary of Baba Guru Nanak, this corridor has opened. A lot of pleasure and thankfulness has received by the Sikh community for Imran Khan, and they share their excitement at social media.

This is the voice of every Sikh.

Pakistan is so safe for minorities.
Pakistan is promoting Peace.
We expect same from Hindutva Bhakats.