An initiative towards Digital Pakistan

Google executive, Tania Aidrus’s decision creates a bizarre in the world. She left Google for her motherland and has joined the Imran Khan’s vision of Digital Pakistan. This initiative brings a digital revolution in the history of Pakistan.

According to Tania Aidrus, the time since the government of Imran Khan hold control of the country, they worked on several welfare projects.

Like Prime Minister Imran Khan, inaugurated the Kartarpur corridor at a ceremony On 9 November 2019. Imran khan’s efforts show his concerns for the better future of Pakistan.

That’s why Tania decided to do something for her country and thus emailed to Prime Minister Imran Khan in which she said that If Imran Khan wants to go towards digitalization, then he can talk with her.

Prime Minister Imran Khan sent this Email to his reform team, and this team followed up Tania Aidrus to discuss her plans and ideas about technology.

Mr Jahangir Khan Tareen convinced Tania to come back to Pakistan and gave her a platform to work on digitalization.

Prime minister Imran Khan explained Tania that in Pakistan, you will face immense issues, but you never have to lose hope and courage. The confidence of Imran Khan to stand against the problems is always appreciatable.

Tania Aidrus herself also believes in struggle and want to do something that can bring prosperity and comfort for the general public of Pakistan.

That’s why she neglected the millions of her salary and preferred to contribute to Imran Khan’s vision to show her love for the country. Her bold step to return proves to be an asset for Pakistan.

Very warm welcome to @taidrus who left an extremely lucrative job at Google & came back 2 serve Pakistan. An MIT graduate, with amazing career credentials is exactly the kind of person we needed 2 oversee PMs #DigitalPakistan initiative. She’ll prove 2 be an asset for Pakistan IA

In his speech, he said that Digital Pakistan is a comprehensive plan which will not only help the country in competing in the digital market worldwide but also creates jobs and ease for the population of Pakistan.

Tania said that nowadays it becomes a great need to make technology a part of the life of everyone. We don’t need only one Arfa Karim in Pakistan but we need thousands of Arfa Karim.

In Pakistan, there are opportunities to expand the technological plans because most of our middle-class population is at a growing stage.

There are more than 70 million broadband internet-connected users. It’s among the largest ratio in the world.

What the Governments of Pakistan Needs to do regards to Digitalization?

Thus we have to work on the slogan of Food, Cloth, Home, and Internet instead of only food, cloth, and home.

Our soldiers who are surviving in Siachen, AJ& Kashmir and at LOC,  they are far from their homes and children. They are allowed only once in a week to make a video call with their families.

That’s why it is necessary to make the technology so improved that they can talk with a good voice and image quality with his family members.

It is the responsibility of the Government to provide good access and connectivity with the internet. 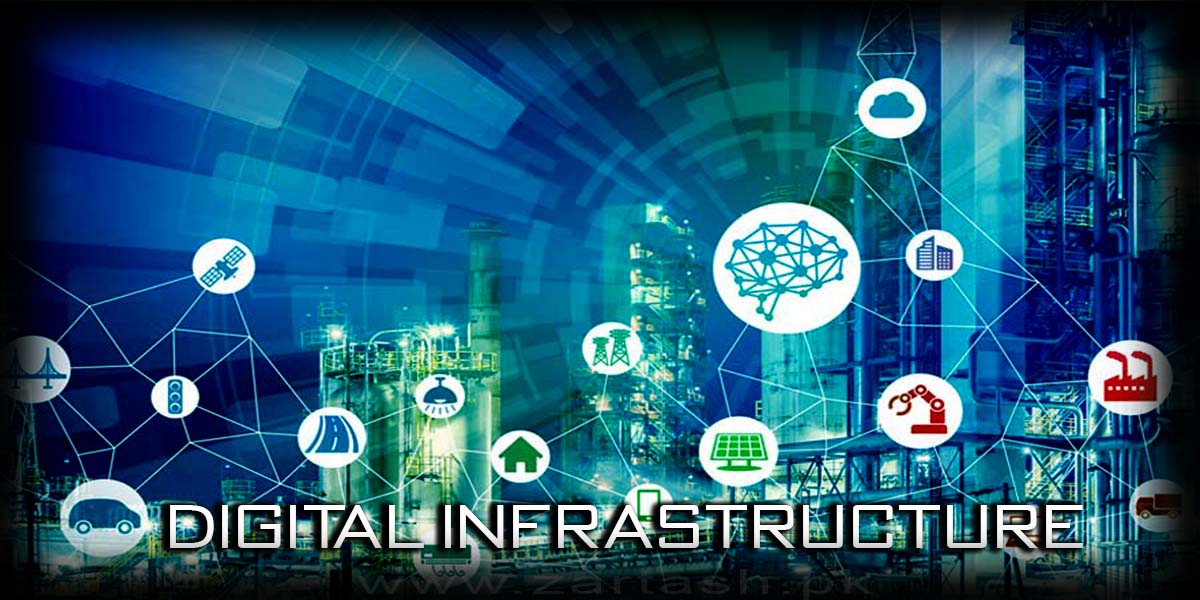 It allows the government, business and startups to utilize digital communication and transportation to solve Pakistan’s problems towards presence-less, paperless and Cashless services delivery.

We have to utilize some of our government sectors for public goods such as NADRA is our national asset and the entire population identity is verified by NADRA.

Everybody is fingerprinted now. When such public goods activities will ready then the private sectors show their likeness to work with such sectors.

Such activities facilitate the money transfer and payments of bills and fees. If digital infrastructure will strongly design, it will become easier to send the amount at far places with no cutting.

Nowadays it is very difficult for Pakistanis to deal with Government services. There is the fatigue of standing in the lines for a long time to wait for your turn while you want to get domicile or fill a Challan thus there is a need to digitize intra-government processes to move towards a paperless environment and digitize Pakistani citizens and businesses interact with government services.

We have to transit knowledge towards the economy by augmenting our existing talent and preparing the future generation. It is essential to train your child from the younger ages in science and technology. The curriculum of our colleges and universities should not be outdated so that our students can participate in the global economy. Move up the Value chain by rapidly imparting specialist/emerging tech skills.

The government should produce such an environment where investors feel comfortable to spend money on companies. Provide facilities to startups so that they can make their own companies and bank accounts.

It should make it easy for newcomers to operate and grow to fuel our economy’s growth and making us a force to be reckoned with on the global playing fields.

The jobs for the coming generation will possible through technology. If we create an appropriate environment then it is possible that in the next five years, there will five billion-dollar companies can exist in Pakistan.

We have all the resources and ingredients. We just need to optimize them correctly by making a centralized mandate and set up along with the highest level empowers. 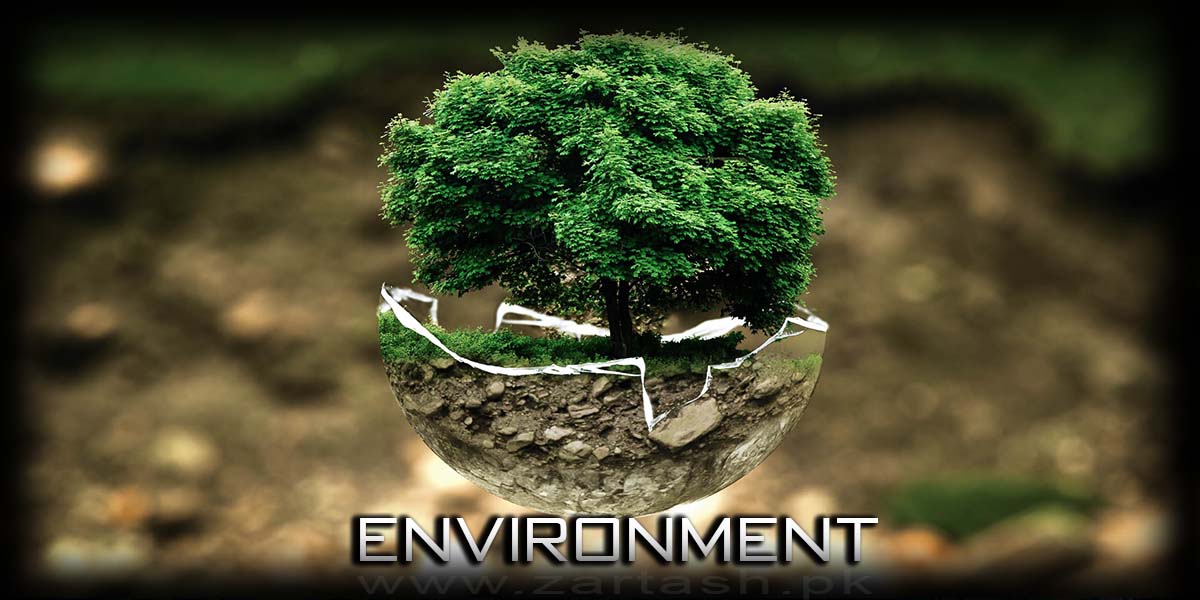 The credit of Tania’s action goes to Imran Khan who has raised the morale of the Country. It is due to the sincere thoughts and wishes of Imran Khan that the foreign world started giving respect to our Country and the trust of Pakistan has increased at the international level.