Today we Discuss Pakistan Relation with Bangladesh. After the partition of the subcontinent, Bangladesh at that time named as East Pakistan was integrated with western Pakistan because the majority of its population was Muslim.

It was announced as the eastern provincial wing of Pakistan and remained the part of Pakistan until 1971.

It covered the territory of the modern country of Bangladesh.

Geographically it has no direct connection with Pakistan.

East Pakistan currently known as Bangladesh shared its border with India and Burma with a coastline on the Bay of Bengal.

People of Pakistan and Bangladesh visited each other only through sea and air routes.

In the beginning time of partition, both sides had to face week relationship due to different aspects. 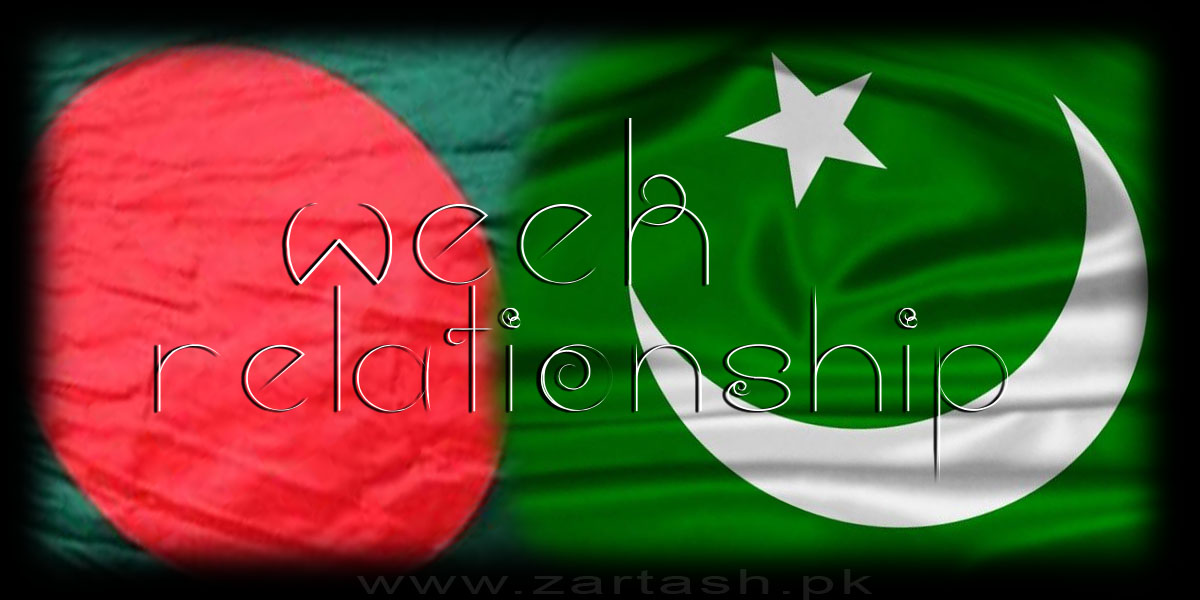 Bangladesh at that time was called eastern Pakistan and the rest was called western Pakistan. Some other hot issues were born due to ethnic discrimination, less religion autonomy, weak central government, and poor relief efforts after 1970 Bhola cyclone, which affected million in East Pakistan.

Why did Pakistan Split from Bangladesh?

Different issues and conspiracies created by India caused a harsh distance among the people of both sides.

Unfortunately, the time had come when both sides selected different leaders to lead I.e the Sheikh Mujibur Rahman was selected by the majority of Bengalis and Zulfiqar Ali Bhutto had become the first selection of western Pakistan.

Go in peace Muslims and make Pakistan, Bangladesh and Afghanistan wonderful places to live. Have hope for the future that you will show peace, love and friendship to all as you make your countries better. Think of it as a good opportunity #India https://t.co/DPwFgbPUeK

Under all such pathetic circumstances, the election held in 1971, and that step, unfortunately, lead to a war that highly affected both nations.

India played a wicked role and add fuel to the fire.

After the interruption of international powers the war was ended but many on the term of the separation of East Pakistan, which later emerged as Bangladesh. Many Pak soldiers were made as a prisoner by Bangladesh forces.  And there was the end of so-called relations between the two.

Current Relationship between Bangladesh and Pakistan

How Pakistan Become a Nuclear Power?

Most Famous Fashion Designers In Pakistan