CPEC stands for China Pakistan Economic Corridor. Pakistan and China are bound together in the relation of friendship from a period of 66 years. Their friendship is continually moving on an ascending route and gaining strength over time. CPEC Projects show Pakistan and China’s long-lasting relationship.

These two countries have celebrated several anniversaries of their friendship, which is unique in many ways in the recent history of state-to-state and people-to-people relations.

The development of this extraordinary relationship is based on the principles of peaceful co-existence, the commonality of interests, and shared perceptions on regional and global events.

Maintaining close relations with China is a central part of Pakistan’s foreign policy. Pakistan has a long and healthy relationship with China that has been mutually beneficial for both countries.

On May 21, 1951, China and Pakistan set up formal strategic relations. Pakistan was one of the first nations to perceive China.

As close friendly neighbors, China and Pakistan keep up close correspondence and coordination on international and local issues of common concerns.

What is the significance of CPEC?

An Exclusive Interview with Chinese Ambassador on CPEC

Impact of CPEC on Pakistan’s Economy

China is the primary investor in Pakistan’s Gwadar Deep Sea Port or Gwadar CPEC, which is located at the mouth of the Strait of Hormuz. Thus due to this collaboration, Pakistan’s economy has reached high points.

It is obvious by both America and India as a probable launch pad for the Chinese Navy, giving them the facility to launch submarines and warships in the Indian Ocean.

Both countries have an enduring free trade agreement. China has recently pledged to contribute almost $43 billion US dollars.

Pakistan has served as China’s major bridge between Muslim countries. Pakistan also played a critical part in crossing the communication gap between China and the West by encouraging the 1972 Nixon visit to China.

Pakistan’s representative has described the relations between Pakistan and China as, higher than the mountains, deeper than the oceans, stronger than steel, dearer than eyesight, sweeter than honey, and so on.

China-Pakistan Economic Corridor (CPEC) plan is the most significant achievement that is recently carved by China for economic growth and development in Pakistan.

The CPEC route map will unite Pakistan with China as well as with Central Asian countries through highways. 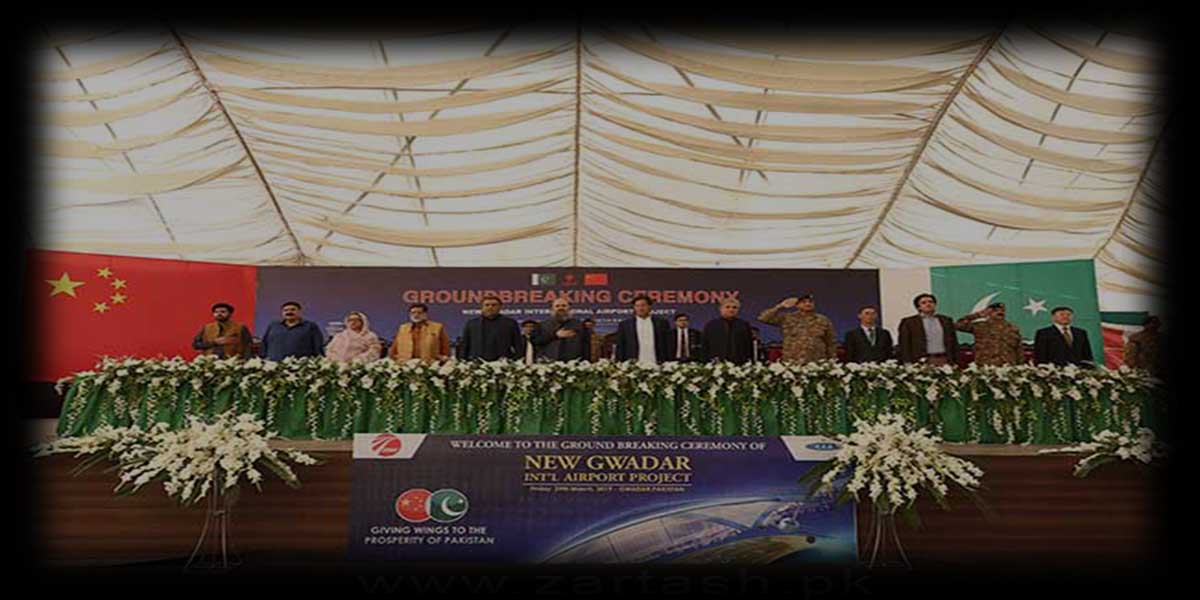 The advantages and disadvantages of CPEC are given below:

There are many advantages of CPEC as it has boosted Pakistan’s economy. Some of the advantages are given below: 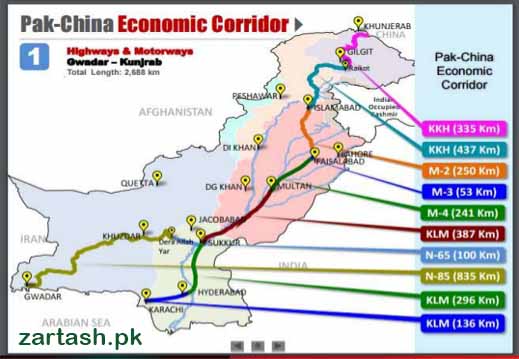 The disadvantages of CPEC are given below:

Other than the CPEC Projects list, China and Pakistan also committed to various other ventures. On 26 August 2020, another trading agreement has been finalized between Pakistan and China. A Chinese company has given investment to launch Electric buses in Pakistan.

To have electric vehicles running on the roads of Pakistan is a matter of pride. It will control pollution also as pollution is becoming a big problem in regard to climate change in Pakistan as addressed in the speech of the Pakistani prime minister at the UN.

In short, Pakistan-China relationships are unique, and their friendship has a substantial impact on India.

It is hopeful that both countries will reach the highest peak of progress as soon as the Gwadar project completes, and further developing agreements will be held in the future.

Military Projects between China and Pakistan

Since 1962, China has been a steady source of military gear to the Pakistani Army for helping in the establishment of ammunition factories, giving mechanical help, and modernizing existing facilities.

There are several projects running between China and Pakistan to improve military and weaponry systems, which incorporate: 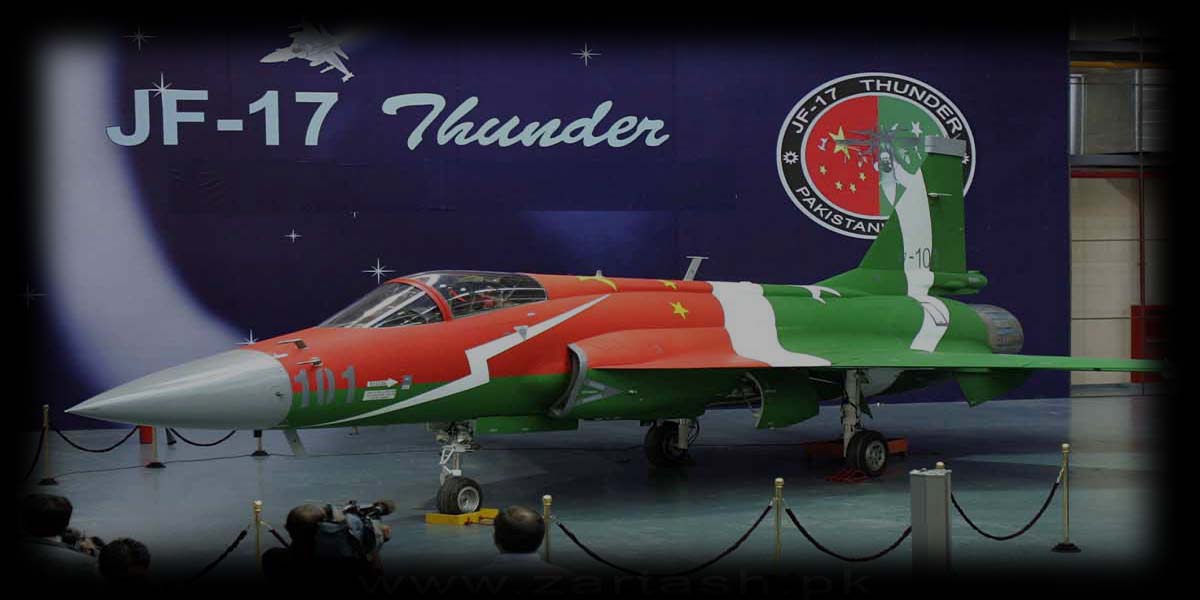 China has been a solid vocal and devoted supporter of Pakistan’s atomic power generation for peaceful purposes. CHASNUPP-I is the commercial nuclear power plant in Punjab.

It is set up with the Chinese help by its CNNC (China National Nuclear Corporation) under International Atomic Energy Agency (IAEA) shields. China has regularly supported Pakistan’s improvement and usage of hostile to anti-terrorism security technique because of its national conditions.