We like to say we are going through a ‘revival’ of sorts when it comes to TV in Pakistan—–but let us not forget dramas of yore, that were just as awesome in their days as Humsafar and Zindagi Gulzar Hai are now.

Well, stress and tiredness are part of our lives, so to avoid them people usually like Famous Pakistani Old Dramas. It means they don’t like to go outside and are in need of some entertainment thing in the home.

Under such circumstances, Pakistani Famous Dramas channels are best to make the right use of your time.

There was a time when only 2 to 3 Pak channels were active.

Particularly at 8 PM a large number of Pakistanis especially women halted all their work and started gazing at Dramas.

Luckily Pakistan has many well-known writers, and their written dramas are evergreen.

Let’s have a look at some old and most recent famous Pakistani Dramas. Pakistani dramas always have a tremendous ability to draw viewers’ attention from all over the world, particularly from India and Bangladesh.

Let’s have a look at a short glance at the top ten list of some of the classic, old ( and by old we’re talking of the days when there was no channel except PTV!) but never forgotten dramas that define Pakistani television and have stayed with us forever.

This is one of the oldest and greatest dramas in the history of Pakistani Television. Khuda Ki Basti had an unconventional storyline focusing on the prevalent social issues of society and was telecasted twice ( the second time in 1974 at the insistence of Zulfiqar Ali Bhutto—it was his favorite play)

To top of that,  Khuda Ki Basti was also introduced in the syllabi of drama academies in Pune, India, and around Europe.

This old and famous drama was written by a great and astounding Haseena Moin and was aired in 1982 with a cast of Shehnaz Sheikh, Javed Sheikh, Shakeel, etc. It was famous for its witty dialogues and the strong, endearing candid character of Sana (played by Shehnaz Sheikh) Ankahi was quick to reach cult status. It had a star-studded cast.

Inspired by Ankahi, Bollywood released the movie “Chal Mery Bhai” in 2000 with the same storyline as the drama. 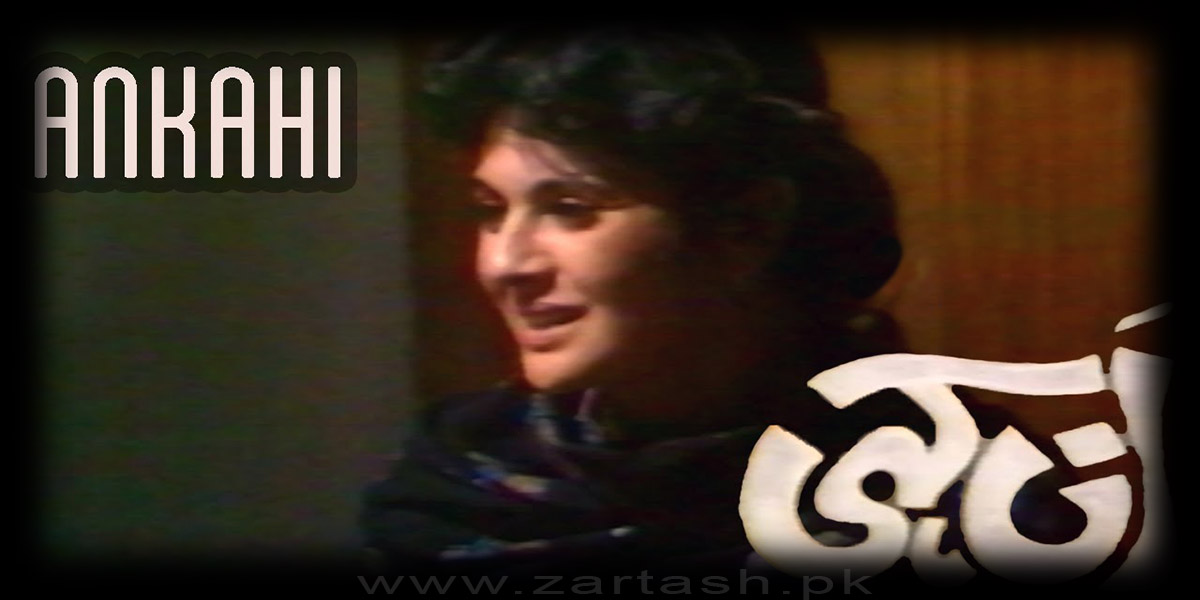 The outstanding writer named Haseena Moin wrote this beautiful and interesting drama that was related to the lives of a team of doctors in hospitals and in their personal lives. The leading roles were performed by Rahat Kazmi and Marina. It is also known as one of the best dramas in Pakistani drama history.

A fact-paced story of doctors working together in a hospital in Karachi, lead actors Marina Khan and Rahat Kazmi quickly became a favorite on-screen couple (the old school equivalent of Mahira Khan and Fawad Khan) 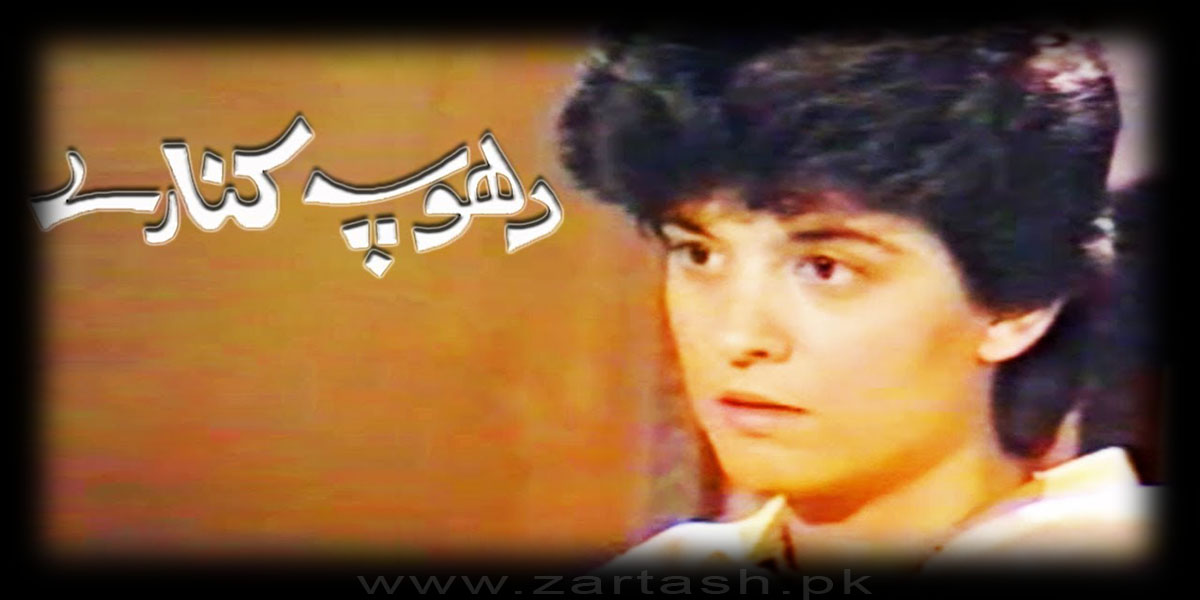 The first of its kind, Ainak Wala Jin was a wonderful mixture of real life, fantasy, and science fiction.

A magical and remarkable step was taken by PTV from Lahore written by Abdul Hameed in 1993. It was highly appreciated by children and elders as well for its humor and fictional story. This drama was rebroadcast two times on television in Pakistan due to public demand.

A genie from the Caucasus Mountains is sent to Earth to get his eyesight fixed and that’s is when all the adventure begins! It quickly became a household favorite, as did the characters Hamoon Jadugar, Zakoota Jin, and Bill Batori. In fact, the cast was invited to perform in front of Princess Diana and the patients at Shaukat Khanum Hospital when she visited Pakistan in 1996. 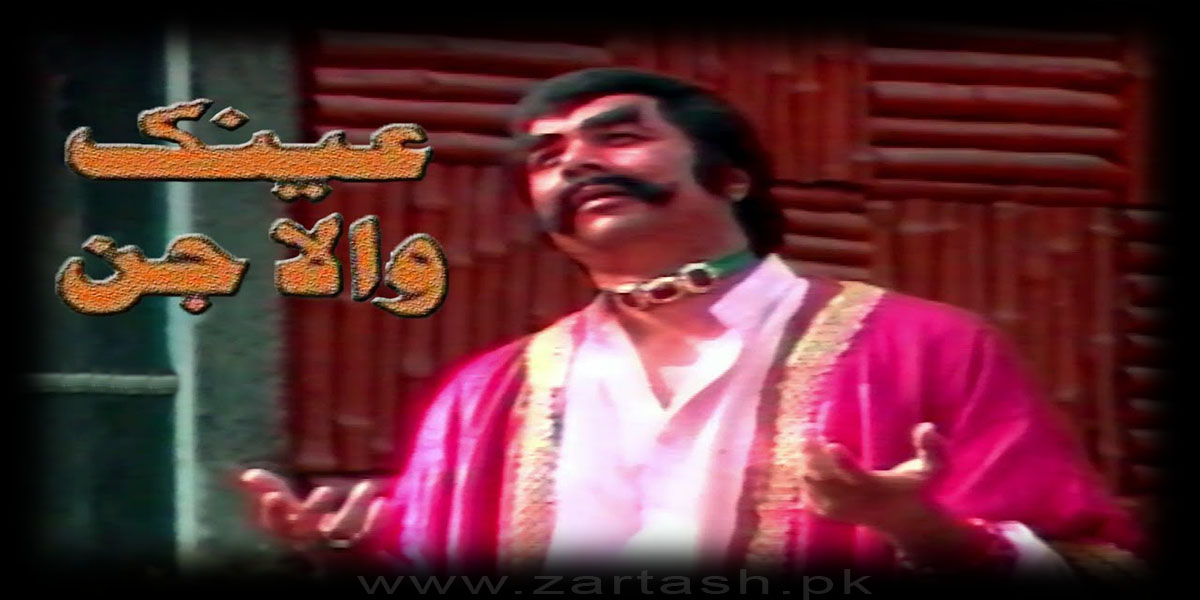 Another cut classic, this drama was aired multiple times over the years due to its popularity. For the first time, we saw two young women (sisters) taking up the traditional role of men—-working jobs, running businesses, earning money, and making a living– after their parents died and left them in extreme debt.

After 27 years, a sequel named Tanhaiyan: Naye Silsilay was aired in 2012.

This Pakistani drama was directed by acclaimed Shoaib Mansoor in 1998 and was full of sensations and thrill. Its reputation can be understood by knowing that it set new rating Television Rating Points in Pakistan.

The subject moves around the Pak army which follows the lives of three young and brave friends. This drama teaches a very important lesson about leading a purposeful and passionate life. 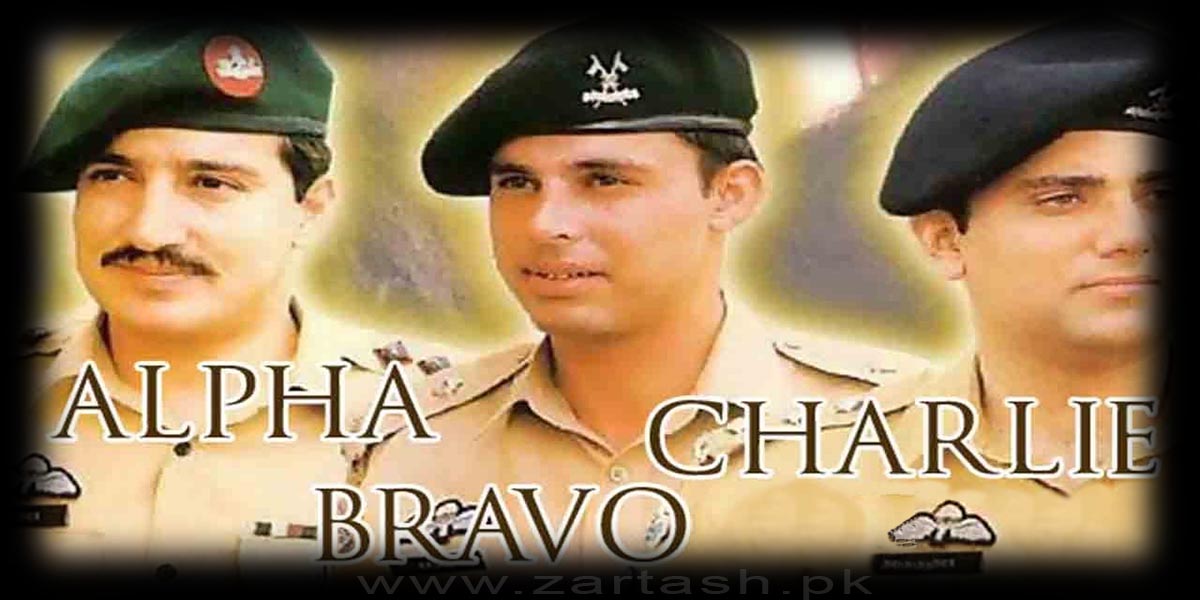 It is a story of two friends who are complete opposite—Allan, the shrewd and immoral businessman, and Nanoha, the innocent and idealistic village man. Although a comedy, Alif Noon dealt with serious issues such as fraud, scams, and cheating, among others in Pakistani society. 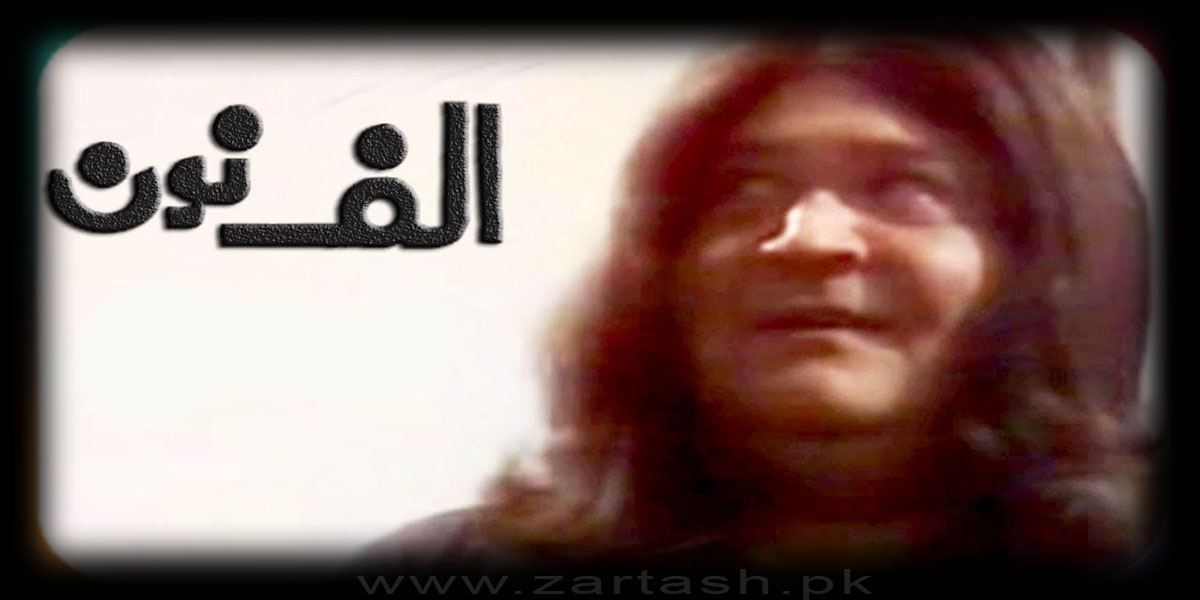 The greatest tele-theatre to aired on Pakistani Tv, the beauty of this political satire and its brilliant script is that it’s timeless: no matter when or where you watch it, it will always be applicable to the current political scene and will also have you in hysterics. A true masterpiece was written by comedy king Kh. Moinuddin

Its story is taken from a famous book named “Portrait of a Lady” well translated by Haseena Moin. It is an evergreen famous drama because of its astute dialogues which were well delivered by ‎Rahat Kazmi‎, Sahira Kazmi, ‎and Talat Hussain. It was aired in 1976 on Pakistan TV and it has 13 episodes. 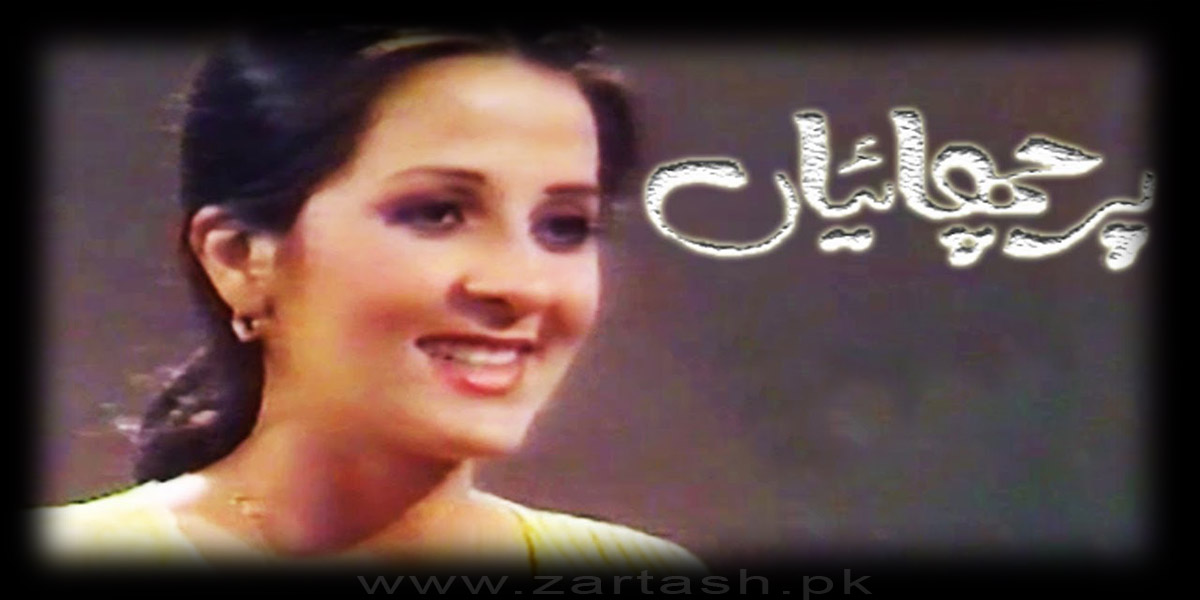 A satirical Urdu old famous drama with the perfect collection of drama stars like Bushra Ansari, Salim Nasir, Durdana, Shakeel, etc was written by Anwar Maqsood and presented by the PTV network in the late 1980s. 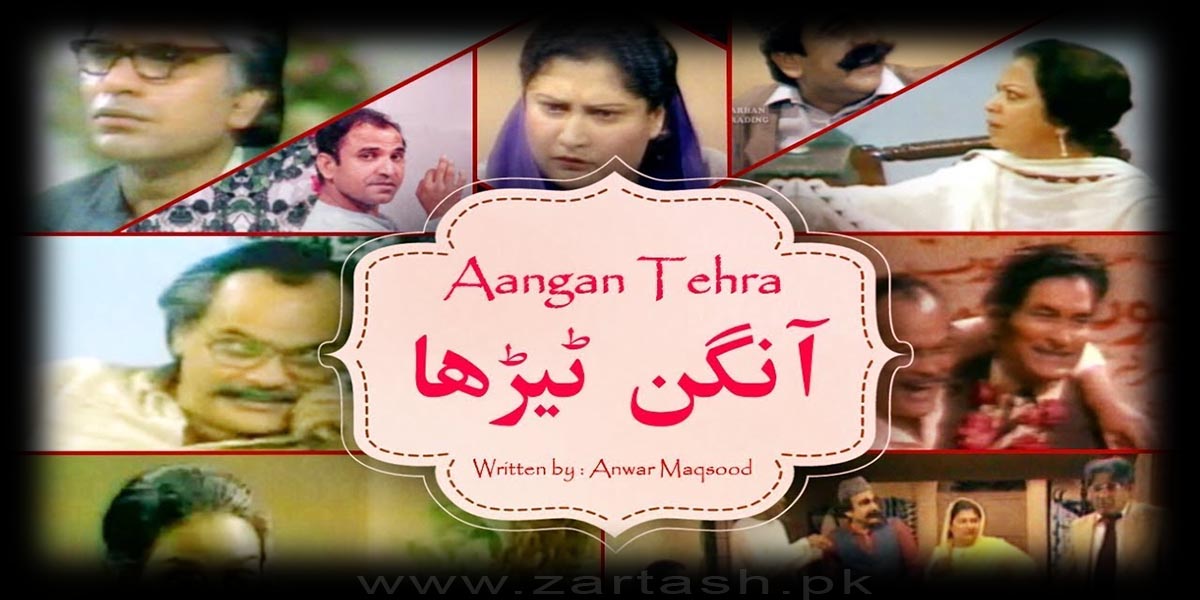 Some other Famous Pakistani Dramas