We are immensely bigheaded of our Shaheens and jawans who always guarding our borders and save lives. They provide a day to the Pakistani nation to celebrate a happy surprise day India.

27′ February 2019 is a shining example of our new generation. 27th February 2019 was a surprising day not only for India but for the world also. 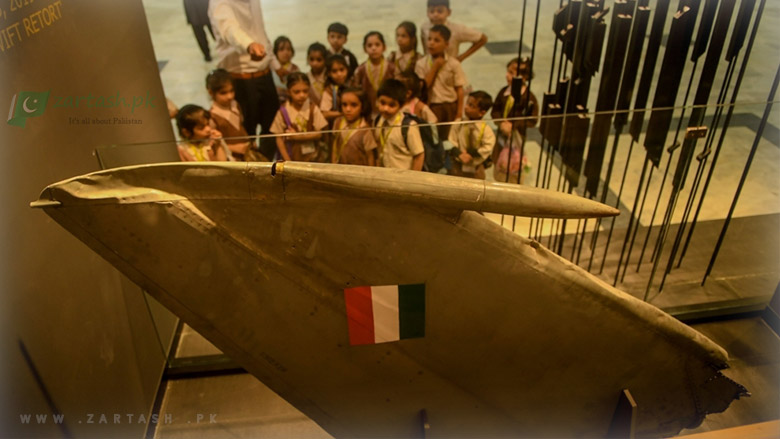 February 27, 2019, a day when Pakistan gives India a dangerous surprise, which is known as Happy Surprise Day India. This day was made a day of embarrassment and humiliation for India by Pakistani rulers.

Well, that day cannot be forgotten. But then to make this day even more memorable, the Government of Pakistan decided to celebrate February 27 as the first Happy Surprise Day India.

So, India has to be realistic about this operation to be informed.

A Tribute to Pak Air Force

On that day, India found its air offensive too expensive, and in front of the world was mouth to mouth.

On February 27, India entered Pakistan’s territorial limits for its unclean ambitions And India had to pay for this. The Indian commander Abhinandan was arrested and gave a clear message to the enemy of peace.

That people put their eyes on Pakistan will be answered. Abhinandan appreciated the hospitality of Pakistan.

Now Abhinandan also praised the professionalism and integrity of Pakistan’s forces in his video statement.

The next day, the Pakistan government maintained its traditional culture on the Wagah Border and handed over the arrested Abhinandan to India and gave the message of peace and prosperity to the world. 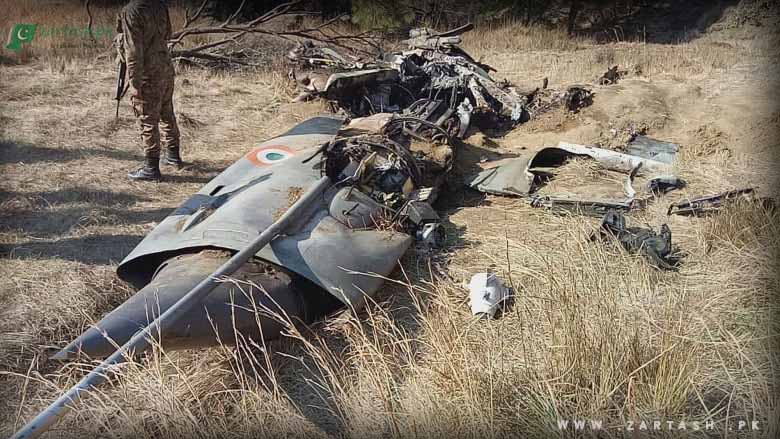 The Chief of Air Staff further said that “each member of Pakistan’s incredible AIR FORCE deserves admiration and approval for defensive this sacred land and for satisfying his mission in an extremely professional manner. He additionally said that “I salute your motivation, commitment, and defense at the front posts during these testing times.”

In answer to a question concerning his feelings in the cockpit, the two pilots recalled that during the attack, the only thoughts in their mind were “the enemy, the safety of mother country, and image of Pakistan.”

The duo said, “They attack us at night, missed their targets, and returned, but we fulfilled our mission by hitting our targets.”

Imran Khan, the Pakistani prime minister, said India’s claim that it had hit a terrorist training camp at Balakot was “a self-serving, reckless and fictitious claim.”

It is just because of our heroes that the Pakistani nation celebrates a happy surprise day India every year on 27th February.