Today we complete Discuss Pakistan an Agricultural Country with Facts and Figures and how Pakistan takes Advantage of this. An Agricultural based country cannot be poor if its management in this respect is highly well planned.

“Agriculture is the most healthful, most useful, and most noble employment of man”.

Agriculture is the mainstay of Pakistan’s economy. It accounts for 19% of the GDP and together with agro-based products fetches 80% of the country’s total export earnings. More than 42.3% of the labor force

. Luckily Pakistan is one of such countries that are blessed with treasure produced by agriculture.

Agriculture is considered the backbone of Pakistan’s economy, which relies heavily on its major crops. Pakistan’s principal natural resources are Arable land and water

Particularly in the province of Punjab Agriculture is the biggest profession adopted by the people of Punjab where they grow mostly wheat and cotton..

Pakistan an Agricultural Country with Facts and Figures

Some worthy and notable Point Pakistan an Agricultural Country with Facts and Figures is given below.

It is the largest food crop in Pakistan.  In 2012 in the agricultural field, Pakistan harvested more than 25 to 23 million tons of wheat.

The main Agricultural exports of Pakistan are rice, cotton, fruits (especially Oranges and Mangoes), and vegetables. 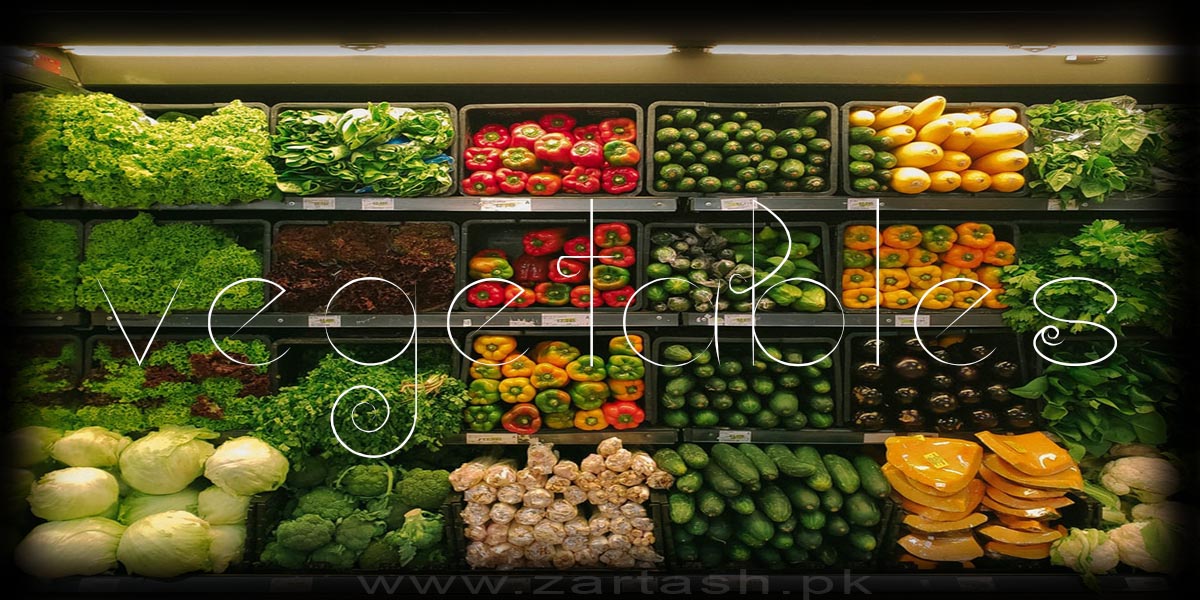 Pakistan ranked 4th among cotton-producing countries worldwide after China, USA, and India. Cotton cultivation along the Indus river irrigation system is across nearly three million/ha and is recognized as the backbone of the economy of Pakistan. Despite the fact that Pakistan is overwhelming an agricultural-based economy.

Pakistan is also a producer of polyester. The textile and clothing industry plays a very important role in the economy of Pakistan accounting,

The imports include vegetable oil, wheat, pulses, and consumer foods but when faced with the drought it had to import even wheat many times.

The agriculture sector’s performance during 2021-22 broadly stands encouraging as it grows by 2.77% against the target of 2.8%.  The growth of important crops(wheat, rice, sugarcane, maize, and cotton) during the year is 4.65%

Importance of Agriculture in our Country

In our country, agriculture plays a very important role as:

Role of Planners and Policymakers

Realizing its importance, planners and policymakers are always keen to have reliable area and production statistics for important crops such as wheat, cotton, rice, maize, sugarcane, etc.

However, in recent years, due to persistent hikes in the prices of essential commodities like pulses, onions, potatoes, chilies, and tomatoes, these crops have also gained economic importance.

There are vast gaps between the acquired and actual output of produce, which suffers due to

These all not only negatively affect the produce but also significantly reduces the amount of produce.

Farmers mainly use synthetic chemicals for the control of insect pests, but these are used unwisely.

Agriculture has a strong linkage with food security and the growth of other sectors of the economy. The present government has assigned high priority to the growth of the agriculture sector on a sustainable basis and is implementing the most appropriate policies to achieve the desired outcomes. The government’s Rabi/Kahrif packages for the growth of agriculture will further improve its output and trickle down to farmers.

The mission is to sustain food security and support the national economy, making agriculture cost-effective and knowledge-based, with emphasis on the use of better quality seeds, modern technologies, farmers’ welfare, and maintenance of yield potential.

The Relationship Between India and Pakistan