Arfa Karim Randhawa – An Inspiration for All

Some people are God gifted. They come in life and become part of memories and their absence leaves a sad impact on the soul. One such personality is known as Arfa Karim Randhawa. Arfa had made a big reputation in her little age due to her brilliant mind. She had really a great personality that becomes proud of the nation. 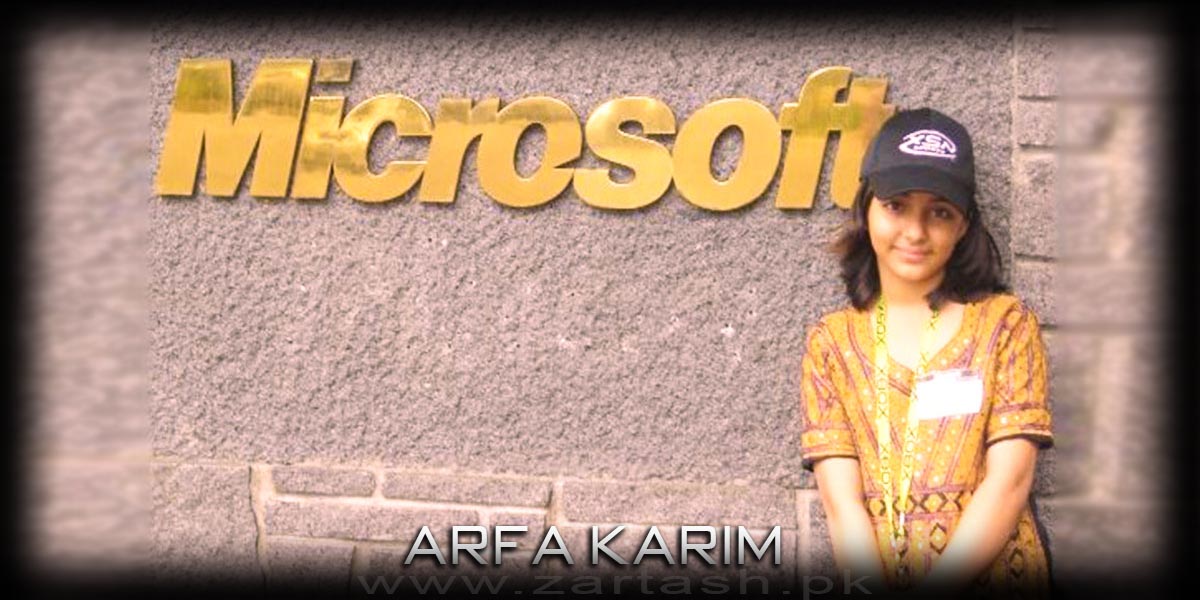 Arfa Karim was a Pakistani Nationality holder. Her full name is Arfa Abdul Karim Randhawa. She was born on 2 February 1995 in Faisalabad and was died on 14 January 2012 due to cardiac arrest. Her zodiac sign was Capricorn. She had Punjabi Jutt Ethnicity. Her father’s name is Amjad Abdul Karim Randhawa and mother is named Samina Amjad. 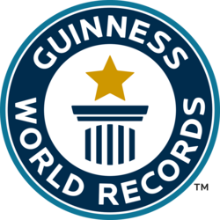 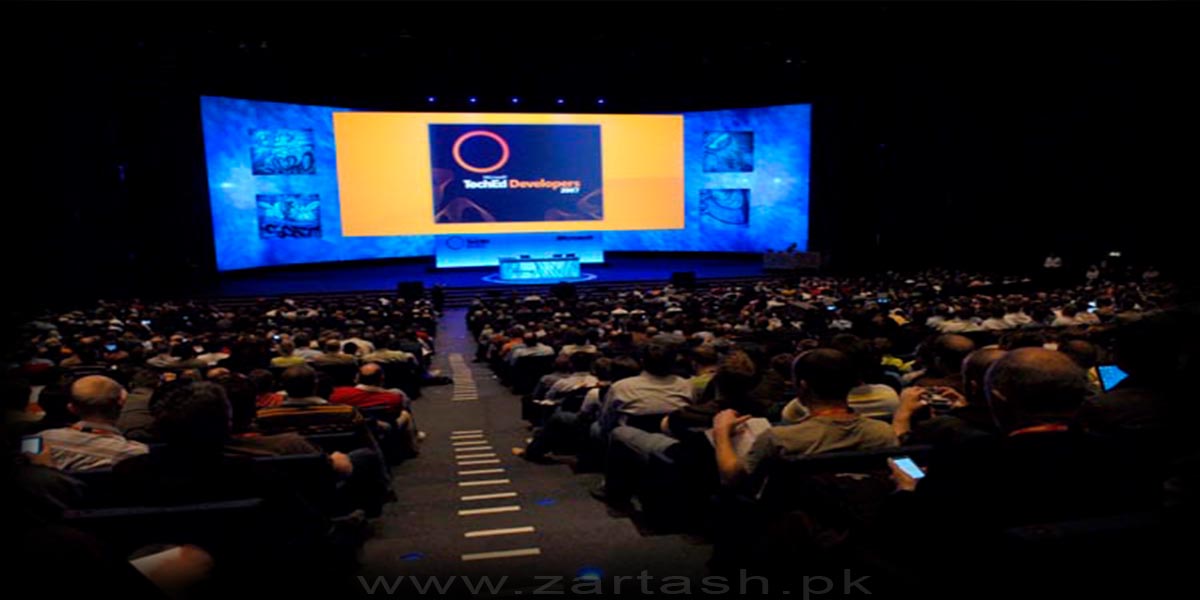 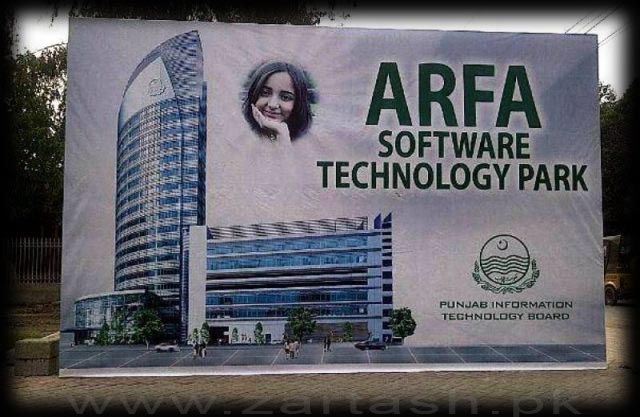 She proved a brilliant mind as a student and made several records under her teenage. She occupied great interest in computers to take Pakistan towards digital Pakistan. At the age of nine, she became Microsoft Certified Professional and thus became enabled to validate her expertise in IT Professionals and Developers. When she was 10 years old, she received a pilot’s license.

After her visit from US Microsoft headquarters, she got much popularity and gave a lot of interviews to the television channels and newspapers. An Indian American technology business executive named S. Somasegar wrote about her in his blog. After that time, she got fame and started to receive invitations in different summits and international conferences. Black Box Sound youtube Channel has called Arfa as Princess of Bill Gates.

Arfa died only at the age of 16 in the year 2012. At that time she was the student of the second year at A-level. She suffered from cardiac arrest. Mr. Shahbaz Sharif attended her funeral prayer. She is buried in Ram Dewali, Faisalabad.

Different news Channel announces her death anniversary and remembers her in great words as Dunya news called her Daughter of Nation on her 3rd death anniversary. She is really proud of Pakistan.

However, Arfa is dead but still alive in our hearts. Nation will never forget her efforts in Microsoft segment for this motherland. That’s the reason so why different organizations celebrates her birthday every year on 2nd February.